Paris Saint-Germain have reportedly set their sights on a deal for Atletico Madrid forward Joao Felix during the January transfer window.

The 23-year-old has largely struggled to make his mark in Madrid during the 2022-23 campaign, contributing three goals and three assists in 17 appearances in all competitions.

He still has four years left on his contract at Wanda Metropolitano, but his future at the club now appears to be in doubt. 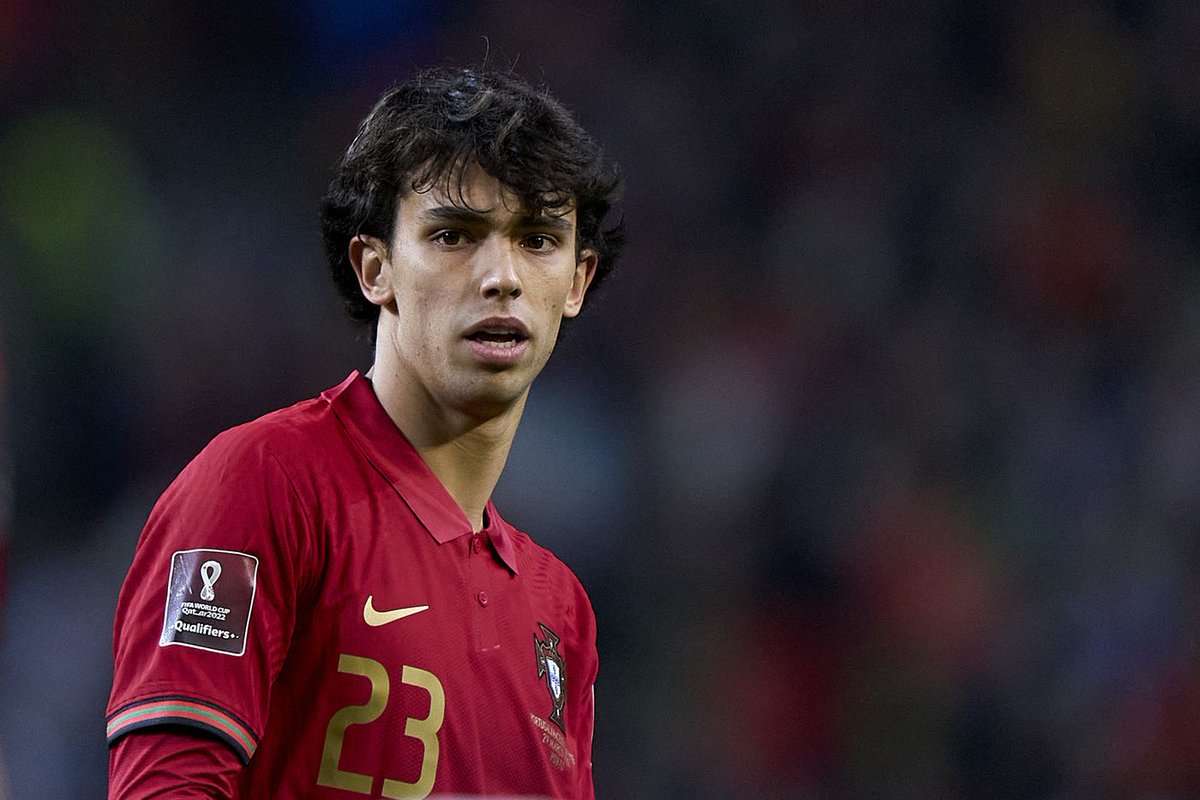 Felix’s relationship with Atletico coach Diego Simeone has allegedly broken down, and a recent report suggested that Los Rojiblancos were prepared to listen to offers for him in the coming months.

Manchester United are said to be interested in the attacker next year, with the Premier League giants looking to bring in a long-term replacement for Cristiano Ronaldo.

However, according to Le Parisien, PSG are also keeping tabs on Felix with the Ligue 1 giants considering making a move for him during the mid-season transfer window.

The report adds that the Parisians could attempt to sign the Portugal international on loan at the turn of the year, and the winger is said to be open to the idea of moving to the Parc des Princes in the middle of the campaign.

Felix has represented Atletico on 128 occasions in all competitions, scoring 32 goals in the process.