There were fears over Harry Kane’s fitness for Russia 2018 as the Tottenham forward suffered an injury towards the end of the domestic season that many thought would keep him out of Gareth Southgate’s starting 11.

They needn’t have worried and after scoring six goals in his last eight games for Spurs, the Londoner flew out to the World Cup and hit the ground running, firing the Three Lions into the knockout stages of the tournament. That has seen oddsmakers slash the prices of both England to go all the way and Harry Kane to win the Golden Boot – but what’s the chances of either?

Fans got a taste of what they could expect from the 24-year-old when he notched the winning goal in the final warm-up match against Nigeria at Wembley before boarding a plane. Gary Cahill opened the scoring that day before Kane put the game to bed just before the break. A second-half fightback fell short as the Africans failed to build on an Alex Iwobi response. 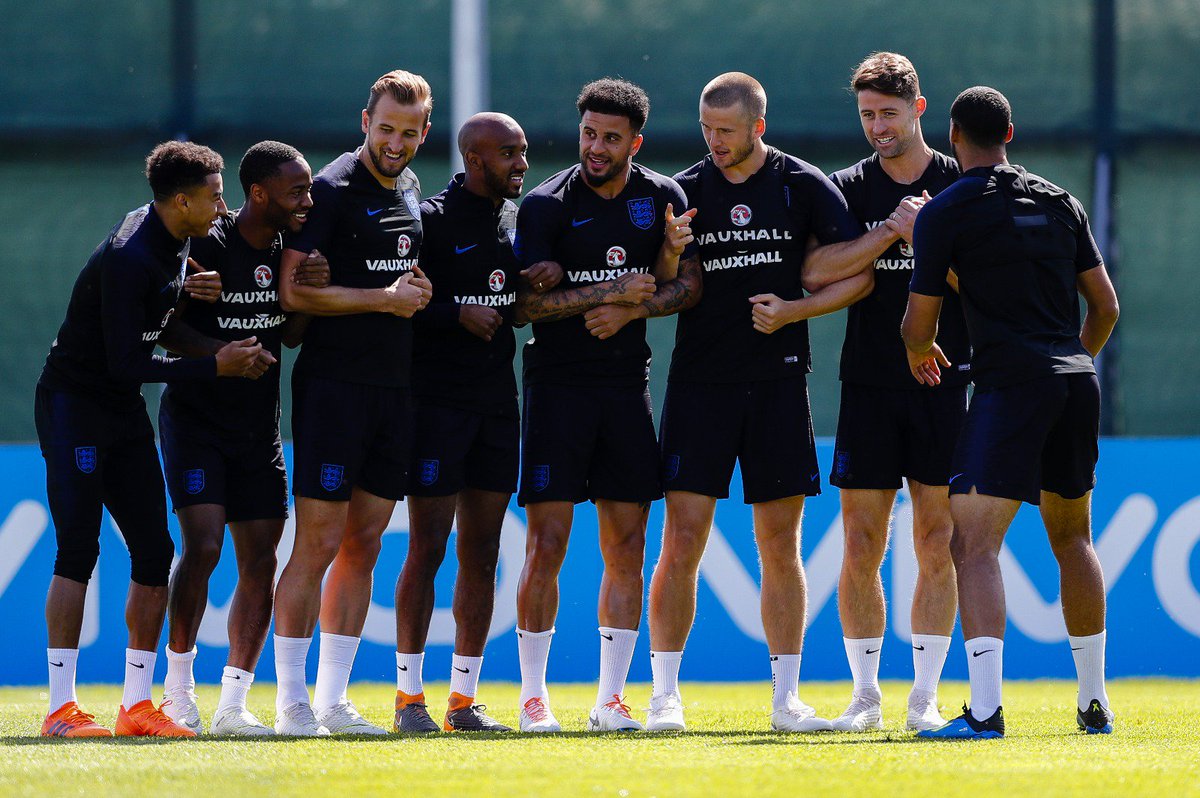 Cue the real thing and England started their campaign with a battling 2-1 win over Tunisia at the Volgograd Arena on June 18, with Kane getting both goals. The scoring pride of Walthamstow – wearing the captain’s armband – broke the deadlock on 11 minutes but saw that advantage cut out when Ferjani Sassi equalised from the penalty spot after a shambolic round of defending. With just seconds left on the clock, it was up to the leader to deliver and he did just that, snatching the decider in added time at the end of what was a thrilling contest. England and Kane were off the mark.

Game two in Group G and the match against Panama was billed as the easiest of the opening three fixtures. It worked out as planned with six scored and only one conceded. Again, captain supreme played a huge part, banging in a historic hat-trick to add to a double from John Stones and a sublime Jesse Lingard strike.

That was the 1966 champions’ biggest win at the World Cup and despite the level of opposition, the players were well deserving of their place in the history books. None more so than Kane, who saw his treble move him to the top of the charts. Three shots on target and three goals. Fans were salivating at the thought of the striker firing his boys to the final and bookmakers were in no mood to hang around. 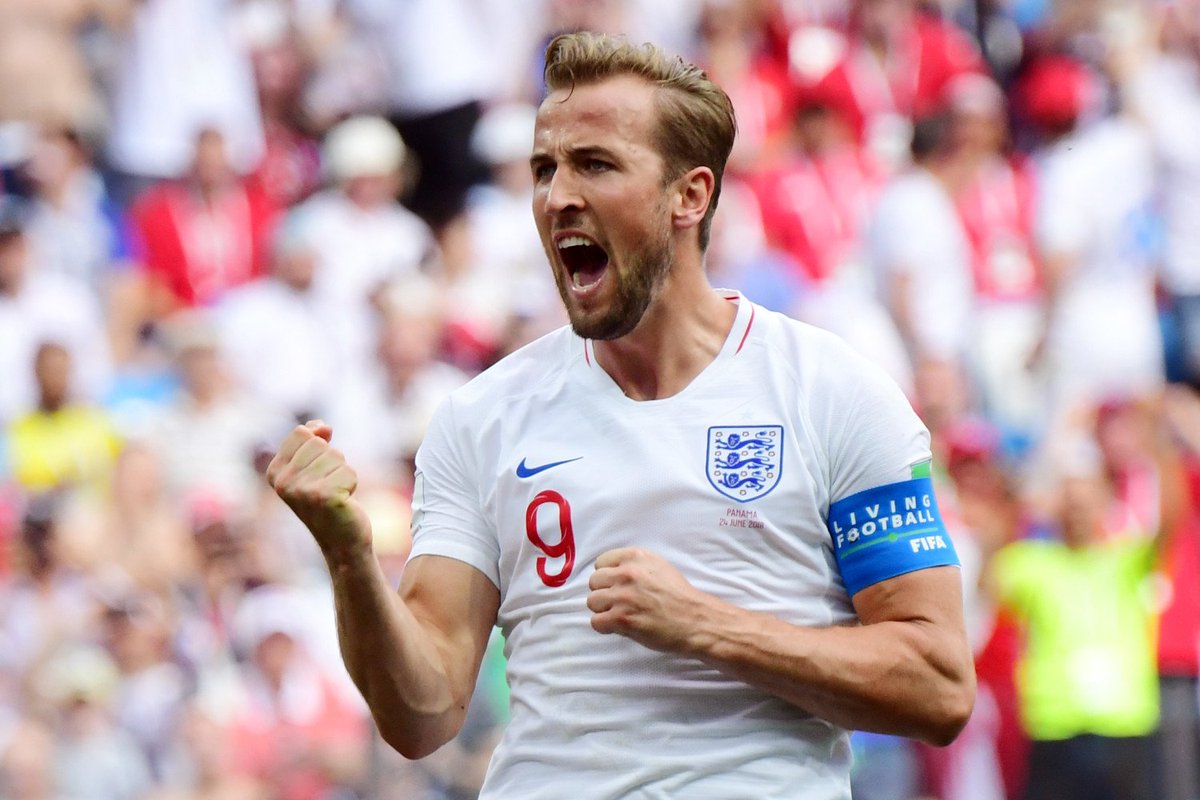 Traders had Kane down the list to top score before a ball had been kicked in Russia but they weren’t slow in admitting their mistake and jumping ship. England also tightened to 15/2 in the outright. Following that treble, Kane was moved to favourite with no more than 13/8 up for grabs.

The field has Cristiano Ronaldo as second-favourite but CR7 – sitting on four goals – is back at 11/2. Manchester United and Belgium attacker Romelu Lukaku is 6/1 third-fav and they are ahead of the likes of Diego Costa 9/1 and Neymar’s 25/1. What of pre-tournament jolly Messi? You have to go to 40/1 to find the Argentinian.