The France Under-21 international is understood to have attracted interest from the English clubs as a result of his performances this campaign, with Everton and Aston Villa also linked. 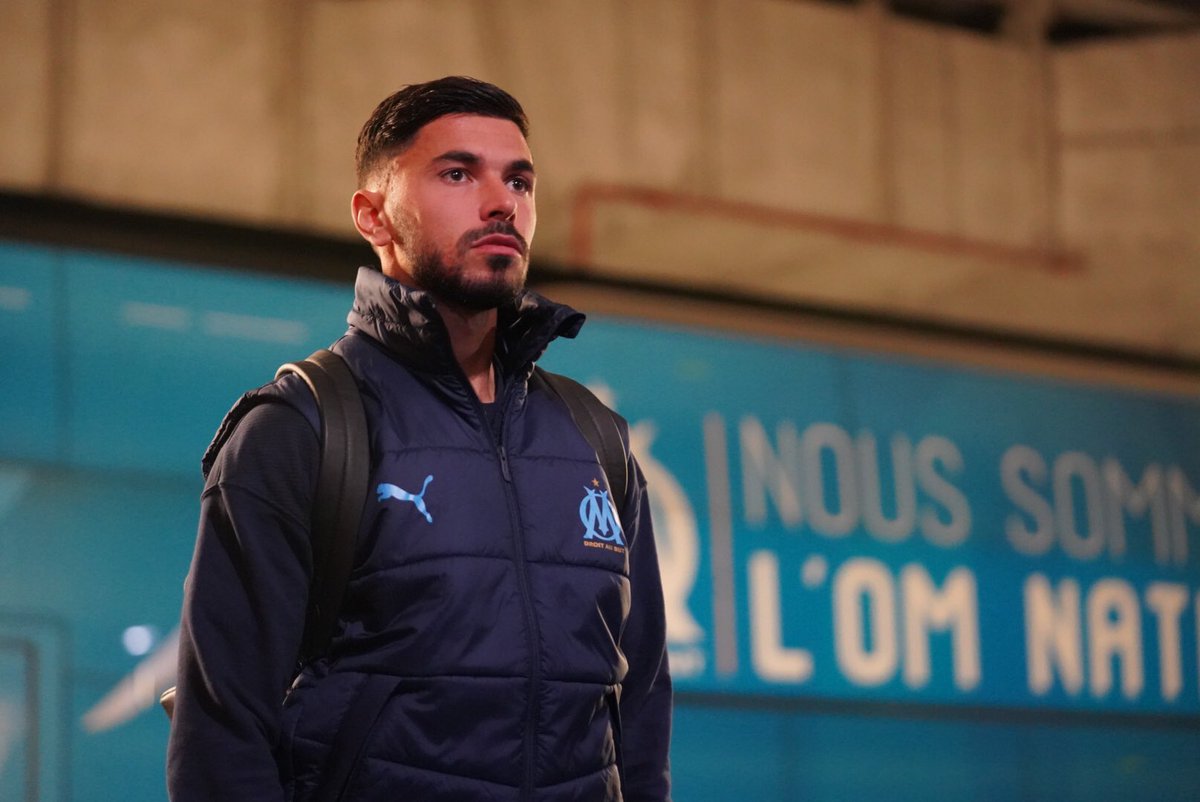 According to French outlet L’Equipe as quoted by Chronicle Live, Newcastle United have now enquired about the Frenchman too as the Magpies look to bolster their midfield options having missed out on Boubakary Soumane in January.

However, Sanson’s asking price could prove to be a sticking point, with the Olympians reportedly holding out for a £30m bid.

The 25-year-old midfielder has also previously been linked with Leicester City, Wolverhampton Wanderers and West Ham United, although the Ligue 1 outfit are thought to be more open to letting him depart than they were in previous transfer windows.

Sanson still has two years left to run on his contract at the Stade Velodrome. He has contributed five goals and five assists in 30 games across all competitions this season.