Newcastle United have reportedly joined the race alongside AC Milan to sign Arsenal midfielder Granit Xhaka ahead of the January transfer window.

The 27-year-old lost his captaincy last month following an argument towards the club’s support during a 2-2 draw with Crystal Palace. 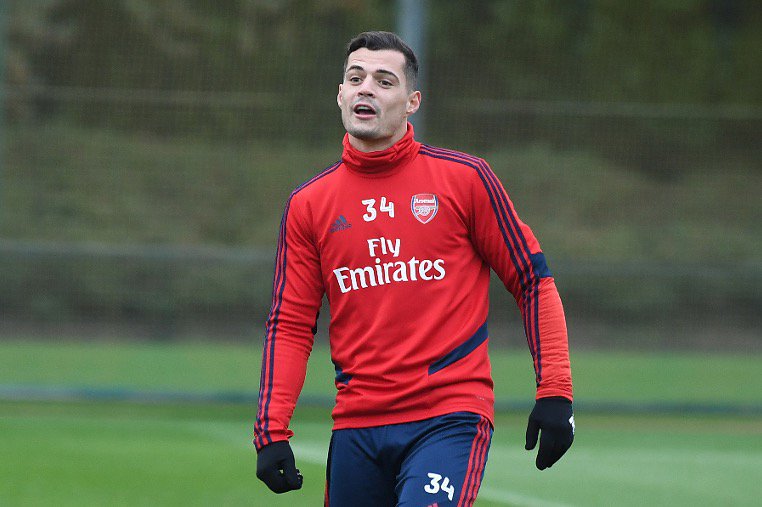 Arsenal manager Unai Emery has since omitted Xhaka from the squad, with the Gunners set to sanction the player’s departure from north London in January.

According to the Telegraph, the Magpies are interested in signing the Switzerland international on a loan basis should the playmaker desire to remain in the Premier League.

Reports have suggested that AC Milan are leading the race for Xhaka, who already started his search for a home in Italy.