Newcastle United will reportedly accelerate their pursuit of Sevilla centre-back Diego Carlos as they attempt to secure his signature when the transfer window reopens this summer.

The Magpies were heavily linked with a move for the Brazilian in January as manager Eddie Howe looked to strengthen his backline ahead of a relegation battle. 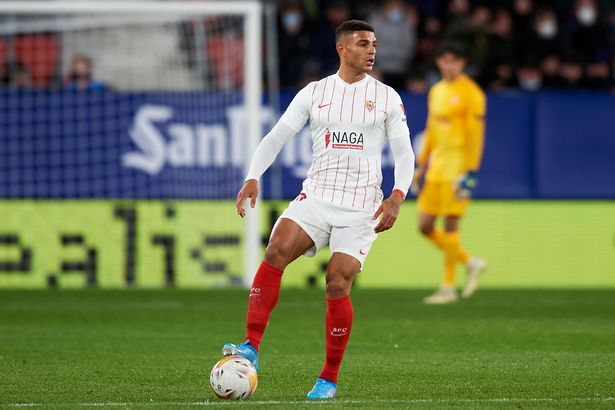 However, the two parties were unable to reach an agreement, with the Premier League outfit rumoured to have had a £30m approach turned down.

The Daily Star reports that Newcastle United could renew their interest in the 28-year-old defender this summer, though, providing they stay in the English top flight this season.

Carlos is contracted to the Andalusian outfit until 2024.