The 20-year-old spent the previous campaign on loan at Southampton, contributing nine goals and one assist in 38 appearances for the Saints. 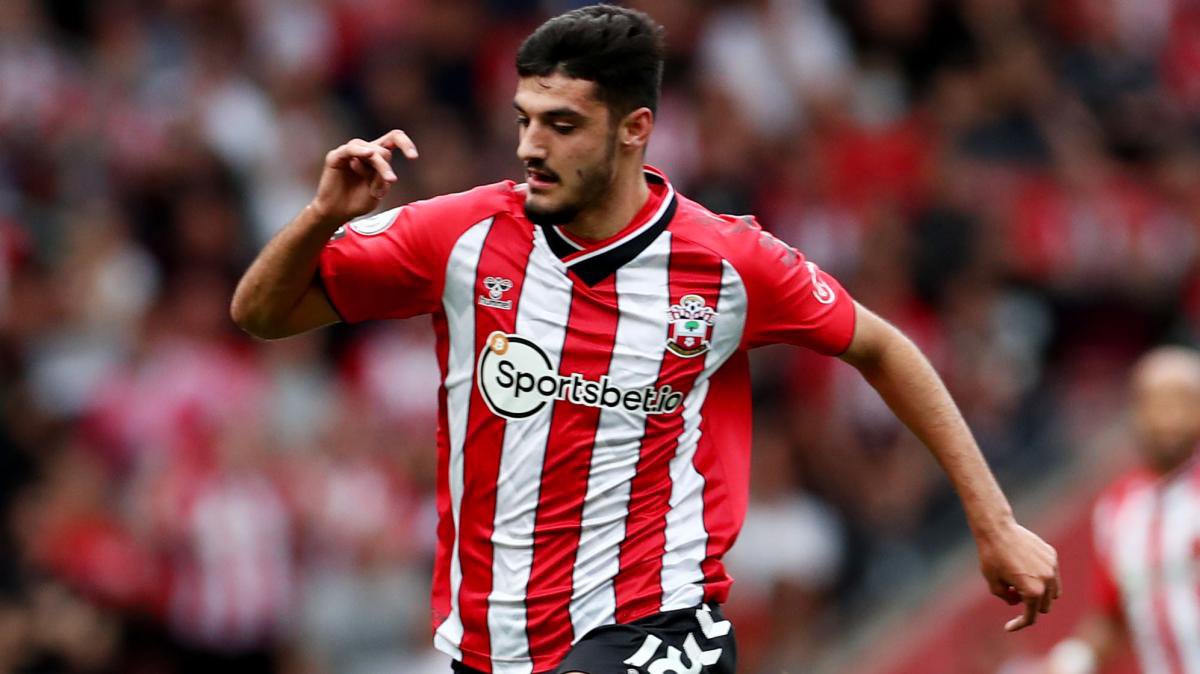 The Albania international still has another four years left on his contract at Stamford Bridge, but it remains to be seen whether he is in the plans of Thomas Tuchel for the 2022-23 season.

West Ham United have been frequently linked with the striker, who has scored four goals in 14 appearances for Albania.

According to Sky Sports News, the Magpies are now in the race for the youngster, with the club keen to discuss a loan deal for the coming season.

Broja has only made one first-team appearance for Chelsea, featuring against Everton in 2020, but he penned a new five-year deal before moving to Dutch on loan last summer.