The Magpies have been linked with a number of players, with the new owners are keen to invest in the team. 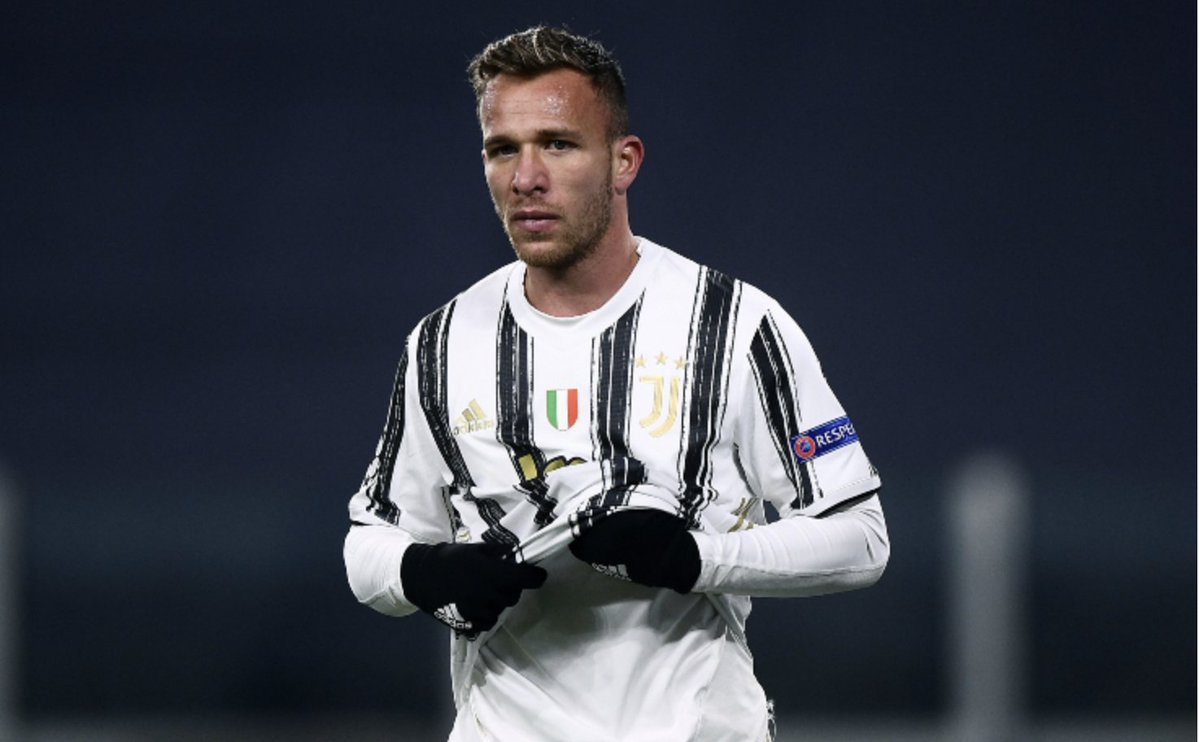 Melo, 25, has emerged as a transfer target for the Premier League outfit, as they seek solutions from the market to avoid relegation, according to El Nacional.

The Brazil international joined the Bianconeri last summer while he made 32 appearances in his first campaign.

Newcastle are in the midst of a relegation battle at the moment and they will be determined to push out of that, which is one of the reasons club manager Eddie Howe is hoping to add more depth to his squad.

The Tyneside outfit are currently second from bottom in the league table.