The Foxes have endured a difficult campaign this term, and it has been reported that manager Brendan Rodgers has made plans to revamp the squad ahead of the 2022-23 season, with the likes of Youri Tielemans set to leave the King Power Stadium. 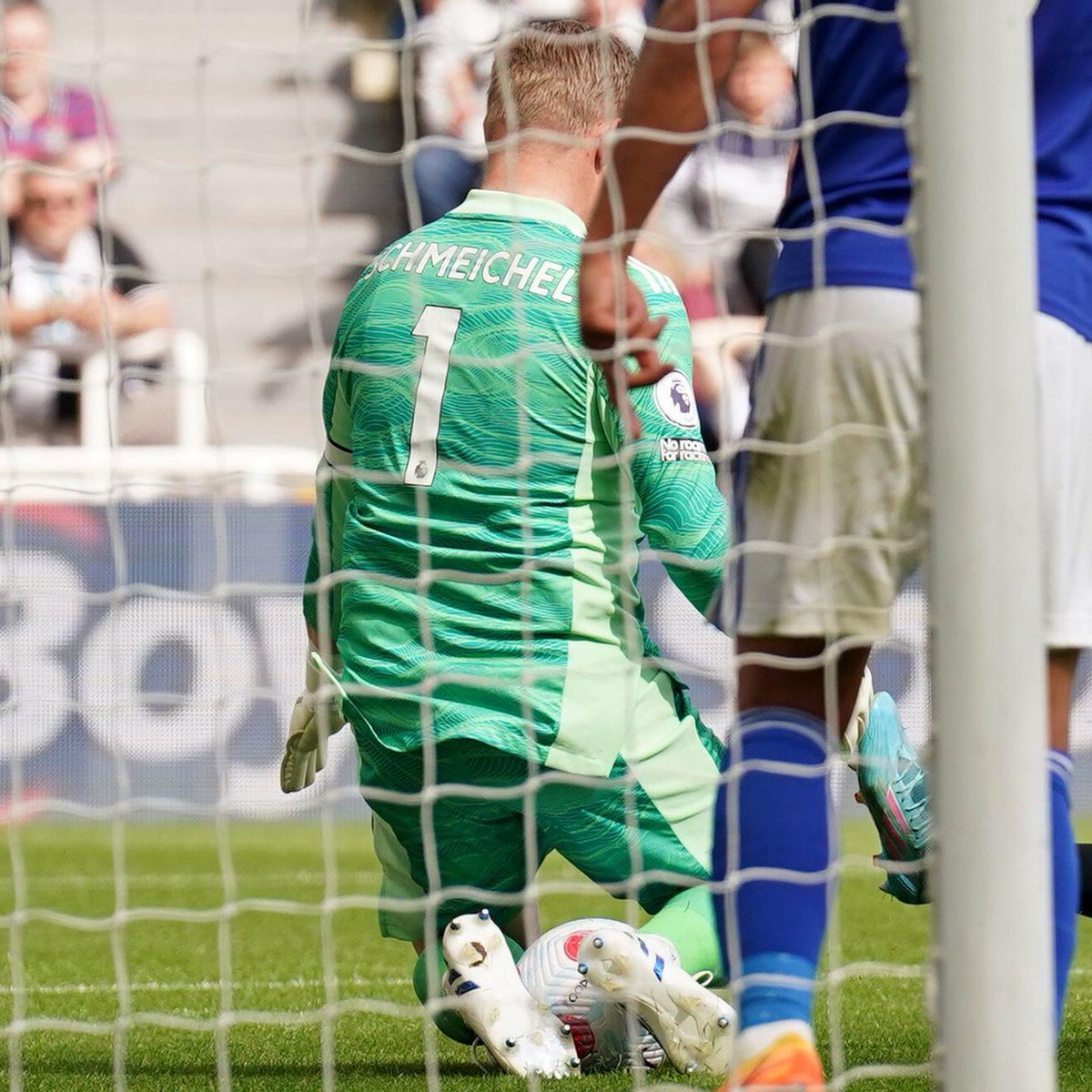 However, Schmeichel could also leave the East Midlands, according to a report, Newcastle United are keeping close tabs on the player’s situation. He possesses a contract until the end of the 2022-23 campaign.

Discussions over a new deal are set to take place this summer, but the Magpies are said to be monitoring any progress, with manager Eddie Howe keen on a new number one this summer.

Having won the Premier League and the FA Cup title during his time with Leicester, the Denmark international has gone on to make 477 appearances for the club since joining from Leeds United in 2011.