Newcastle United are reportedly ready to lock horns with Manchester United over the signature of Juventus midfielder Adrien Rabiot this summer.

The Frenchman enters the final 12 months of his contract at Juventus, as a result, the attacking midfielder is being linked with a move away from Turin. 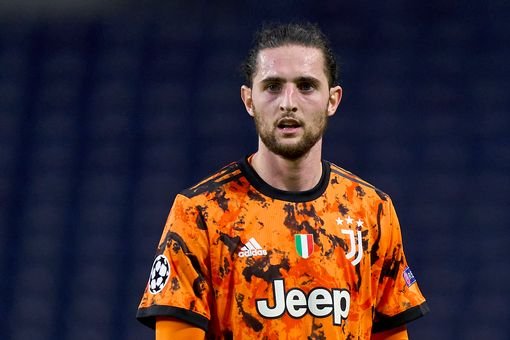 The 27-year-old has made 32 league appearances for the Old Lady during the 2021-22 campaign, providing two assists but didn’t score.

Despite Rabiot’s mixed fortunes during his spell at the Bianconeri, both the Magpies and the Red Devils are chasing his signature according to the Italian transfer expert Nicolo Schira.

Man United head coach Erik ten Hag is on the lookout for midfield reinforcements in the summer transfer window, with Paul Pogba and Nemanja Matic are expected to make a move away from Old Trafford on free transfers this summer.

Meanwhile, Newcastle United are looking to strengthen their squad ahead of the new season, with the first summer window under the stewardship of their new Saudi-backed owners.