Newcastle United have emerged as rumoured suitors for Chelsea defender Fikayo Tomori, according to The Daily Mail.

The 22-year-old defender has struggled for game time since the arrival of Thiago Silva at Stamford Bridge and could be allowed to leave on loan in the midway point of the campaign. 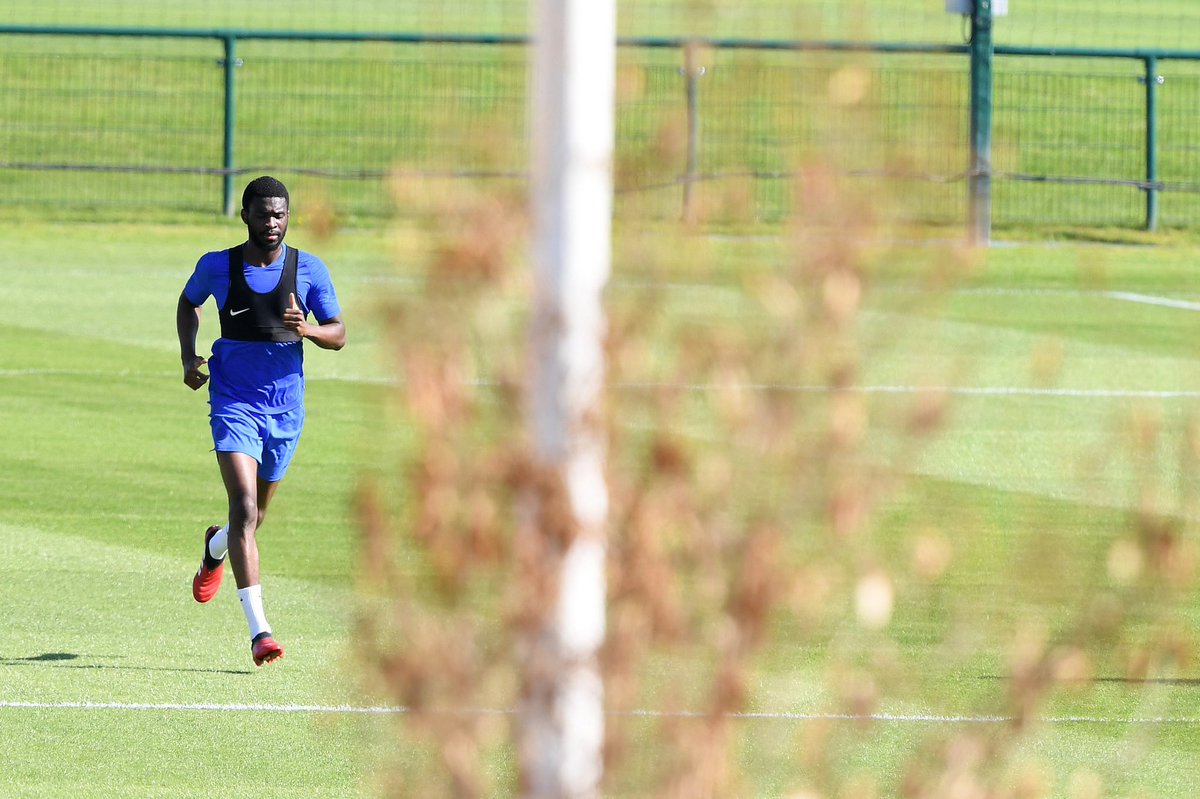 The Magpies are considering making a loan move for Tomori, however, the Tyneside outfit expect to face fierce competition from other European clubs.

It remains to be seen whether the centre-back would prefer to stay in the Premier League or move overseas for experience in a different league.

The England international had turned down a deadline day loan move to West Ham United during the summer transfer window.

Tomori has made just one Premier League appearance this season.