The 27-year-old impressed heavily on loan with Aston Villa, contributing three goals and one assist from 24 appearances. 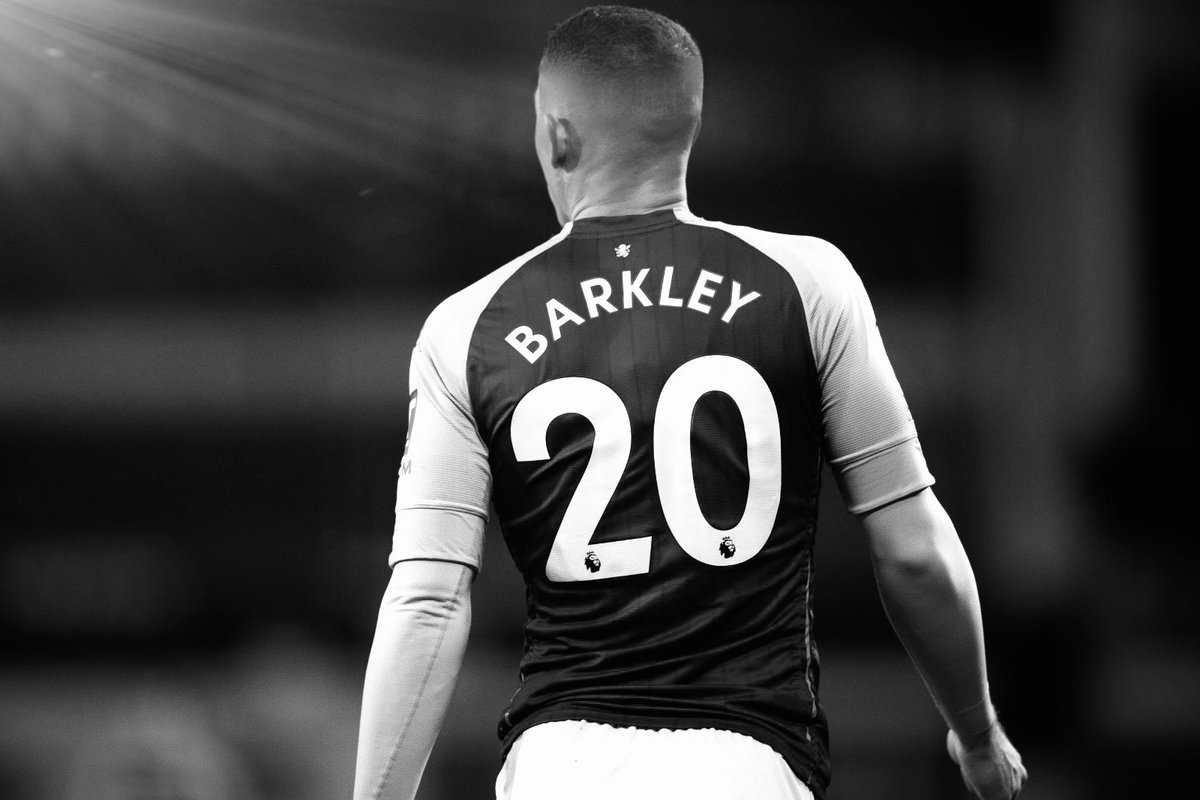 The England international is not believed to be in Thomas Tuchel’s plans ahead of next season, meaning that a summer move is likely on the cards.

According to The Athletic, the Magpies boss Steve Bruce has identified Barkley as the ideal player to strengthen his midfield during the 2021-22 season.

Barkley still has two years left on his contract.

The Englishman has scored 11 goals and registered 11 assists in 86 appearances for Chelsea in all competitions.