Newcastle United are reportedly keen to edge out Chelsea in the race to sign Everton full-back Lucas Digne, according to a report.

Having fallen out of favour, the 28-year-old is expected to leave the club within this transfer window. 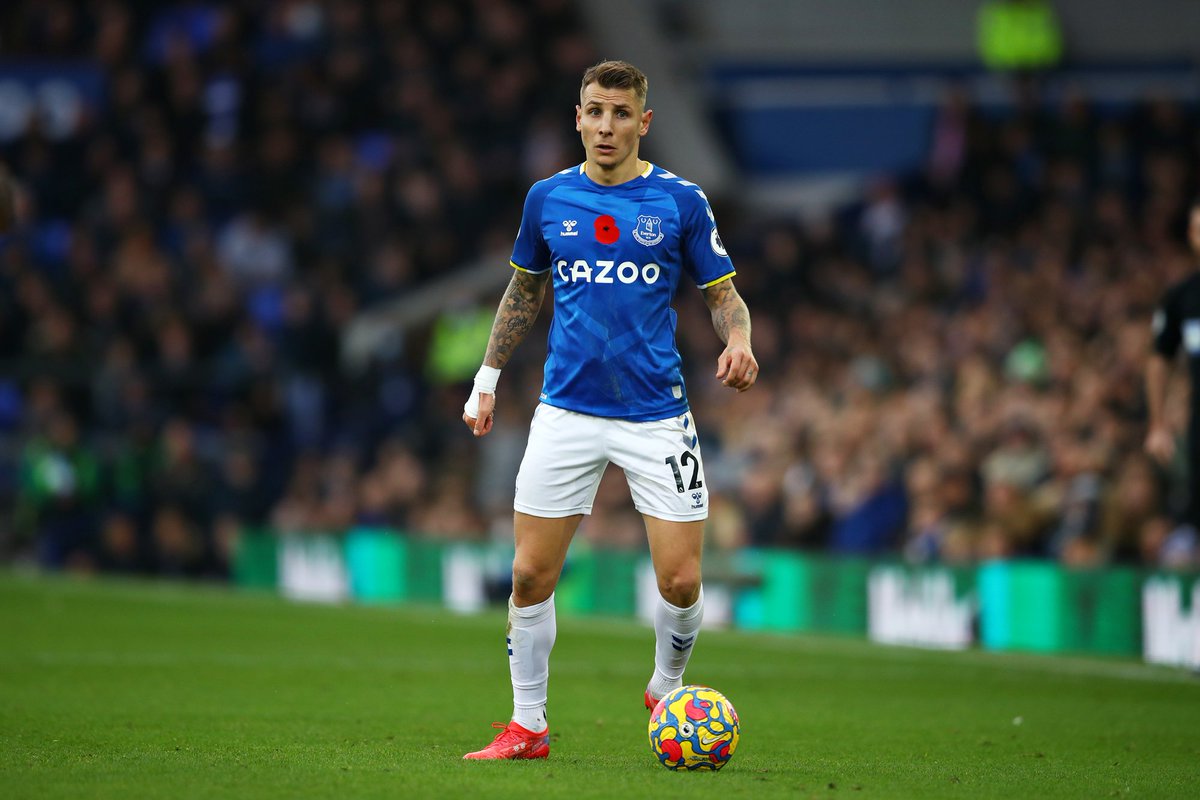 The Blues have been linked with him recently. However, according to ESPN, the Magpies could now be set to swoop in and sign the full-back ahead of the reigning European champions.

The Toffees would be looking to loan Digne until the end of the campaign, but Newcastle are willing to sign him on a permanent contract.

The Frenchman has featured 13 times in the English top flight this season.