The Frenchman continues to be linked with a move away from Stamford Bridge having made just five appearances during the 2019-20 Premier League campaign. 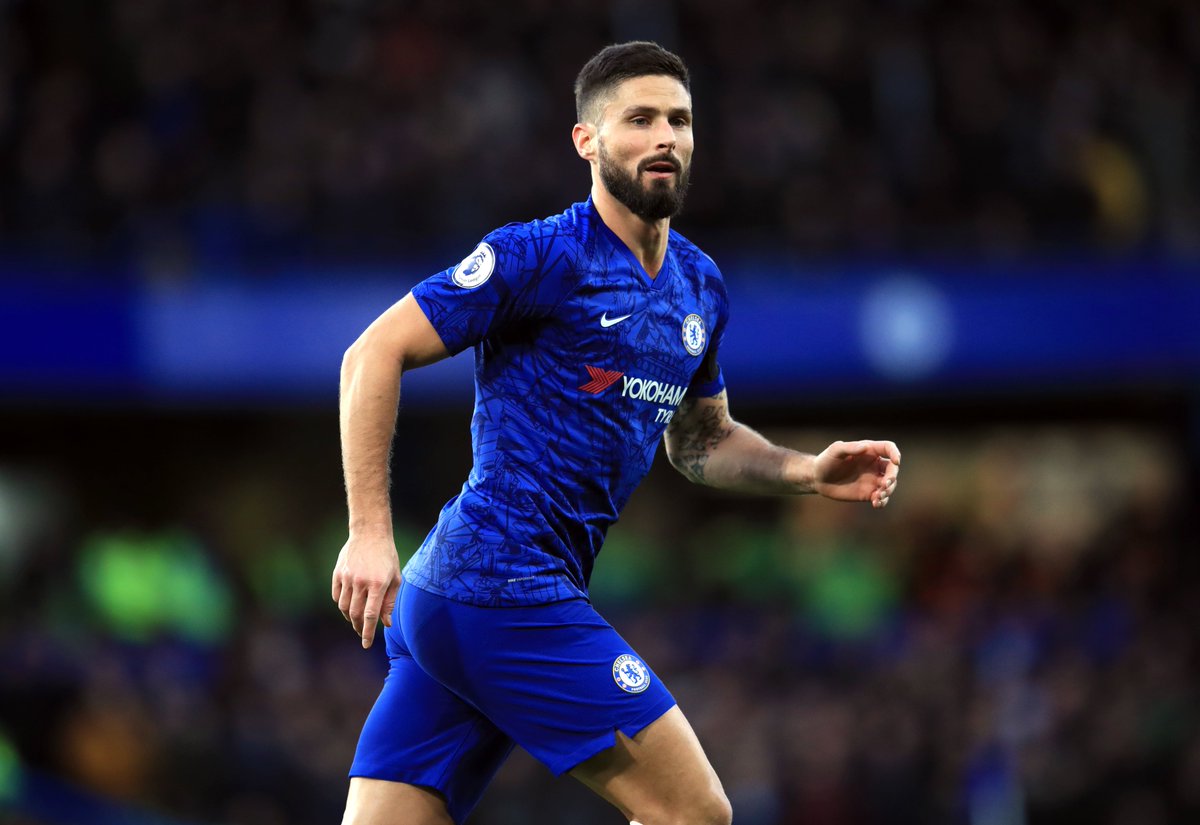 The 33-year-old has scored just once in seven outings this term, while he has not even made the bench since the start of December.

According to The Telegraph, Newcastle United made contact with the Blues last week to discuss a potential loan move for the veteran striker, who will see his contract at the west London outfit expire this summer.

However, The Magpies were informed that Giroud would not be allowed to leave the club until a replacement was signed.

Giroud is also believed to be attracting interest from Europe.