Newcastle United and Leeds United could reportedly slug it out over the January transfer window for Chelsea midfielder Ross Barkley.

Burnley FC were supposedly the first club to set their sights on the 27-year-old midfielder, who has been limited to one substitute appearance in the English top flight so far this season. 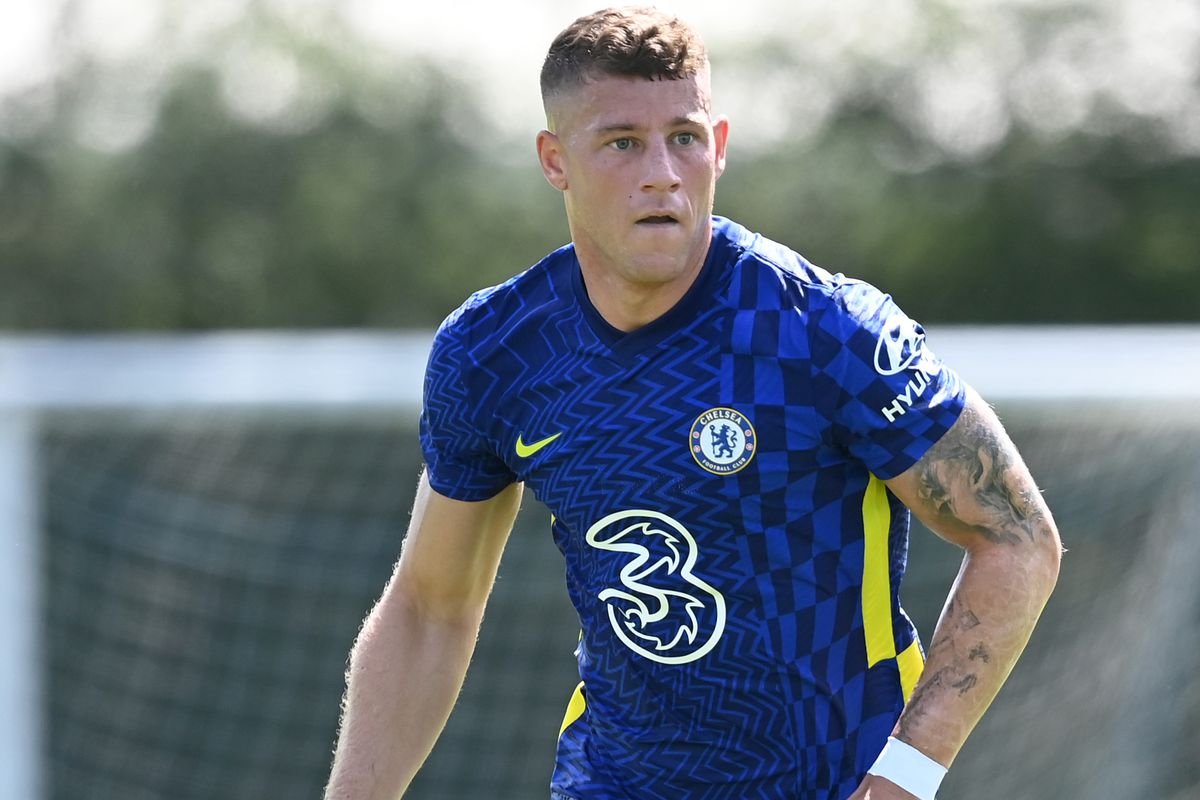 According to 90min, The Magpies and The Whites have now joined the Clarets in their pursuit of the Englishman, with the London outfit reportedly willing to let him leave on loan following his last season with Aston Villa.

Barkley racked up 24 appearances for Dean Smith’s side, scoring three goals and providing an assist as the club finished 11th in the Premier League.

Barkley chipped in with 11 goals and 11 assists in 89 appearances for Chelsea since his move from Everton in 2018.