The 18-time Serie A champions open to parting ways with the Ivorian in order to raise funds over the coming weeks. 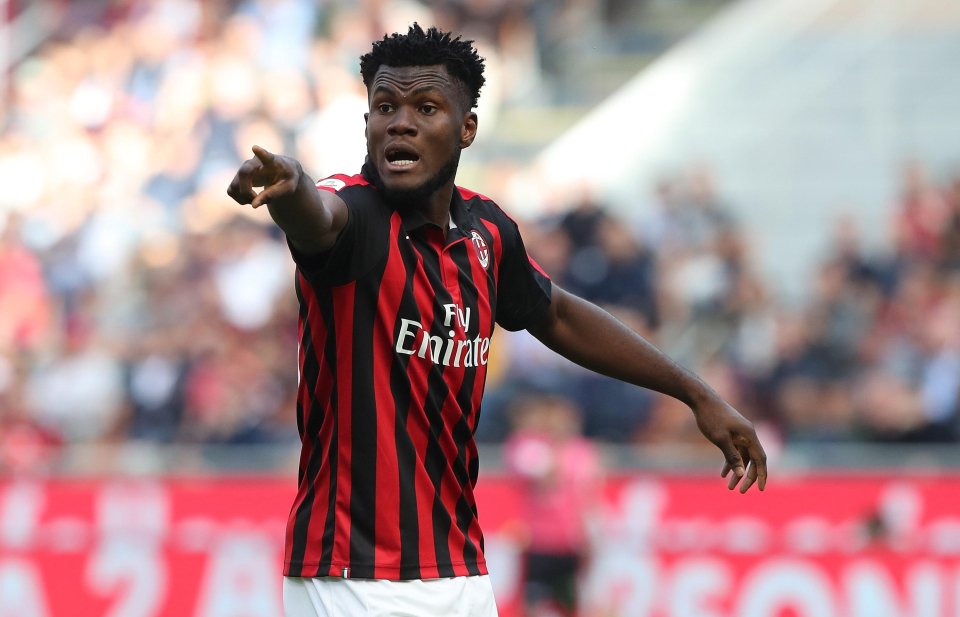 West Ham United and Wolverhampton Wanderers have both previously been linked with the 23-year-old midfielder, who will see his contract at San Siro expire at the end of June 2022.

However, Tuttosport claims that Everton and Newcastle United have now joined their Premier League rivals hoping to secure Kessie’s signature in the upcoming transfer window.

Kessie is likely to cost somewhere in the region of £25m.