The Serie A giants Napoli have reportedly outlined their intentions to move for Tottenham Hotspur left-back Ben Davies.

The 28-year-old missed a majority of the 2020-21 Premier League campaign with a shin injury, but the defender did manage to score a goal and register four assists in 38 appearances across all competitions last season. 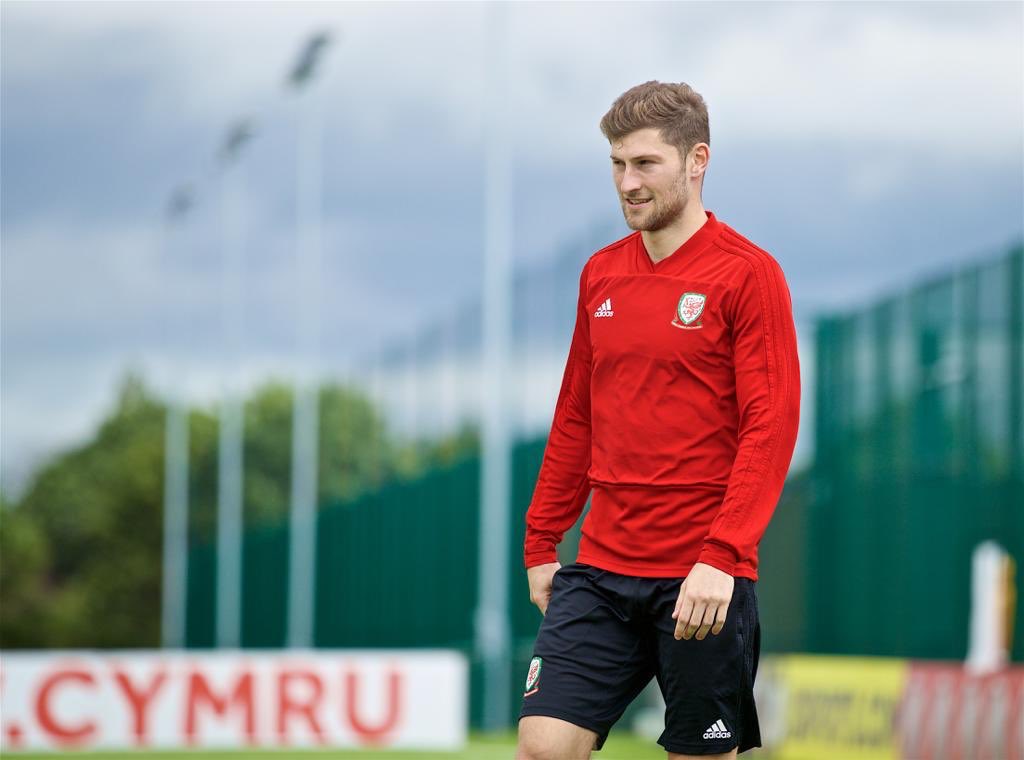 Partenopei are said to be using the influence of new Tottenham managing director Fabio Paratici to complete a deal for the Wales international, as the Italian club have a positive relationship with Paratici.

According to football.london, Davies is Napoli’s back-up plan if they fail to sign Chelsea full-back Emerson Palmieri.

Davies still has three years left to run on his contract at the Tottenham Hotspur Stadium.

The experienced Welshman has made 228 appearances for Spurs and has registered 20 assists as well as netting five goals along the way.