Paris Saint-Germain attacker Angel di Maria has reportedly emerged as a transfer target for the Serie A outfit Napoli.

The Argentina international, who scored once for the national side at the 2018 World Cup in Russia, will see his contract with the Parisians expire at the end of the 2018-19 season. 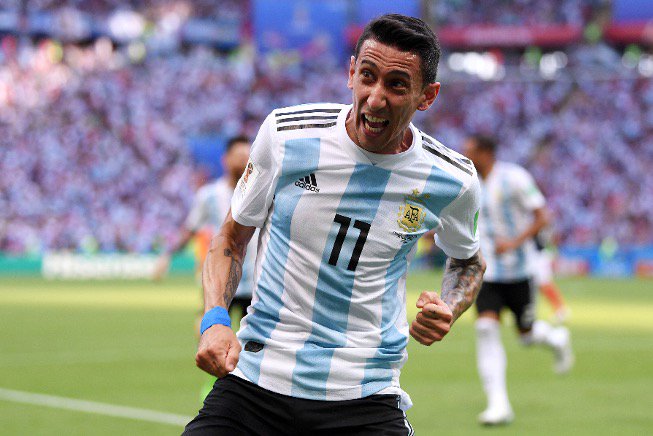 The 30-year-old midfielder scored 21 goals in all competitions for the Ligue 1 champions last term, but speculation surrounding his future has gathered pace in recent weeks.

According to Mediaset Premium as cited by The Mirror, Partenopei have allegedly earmarked Di Maria as their top summer transfer targets and would be prepared to offer him a three-year contract worth £4.4m/season.