Tottenham Hotspur midfielder Mousa Dembele is reportedly set to leave the Premier League club in January for a big-money move to Chinese outfit Beijing Guoan, according to a report.

The Belgium international, who is due to be out of contract at the end of the season, could be ready to make a move away from the North London. 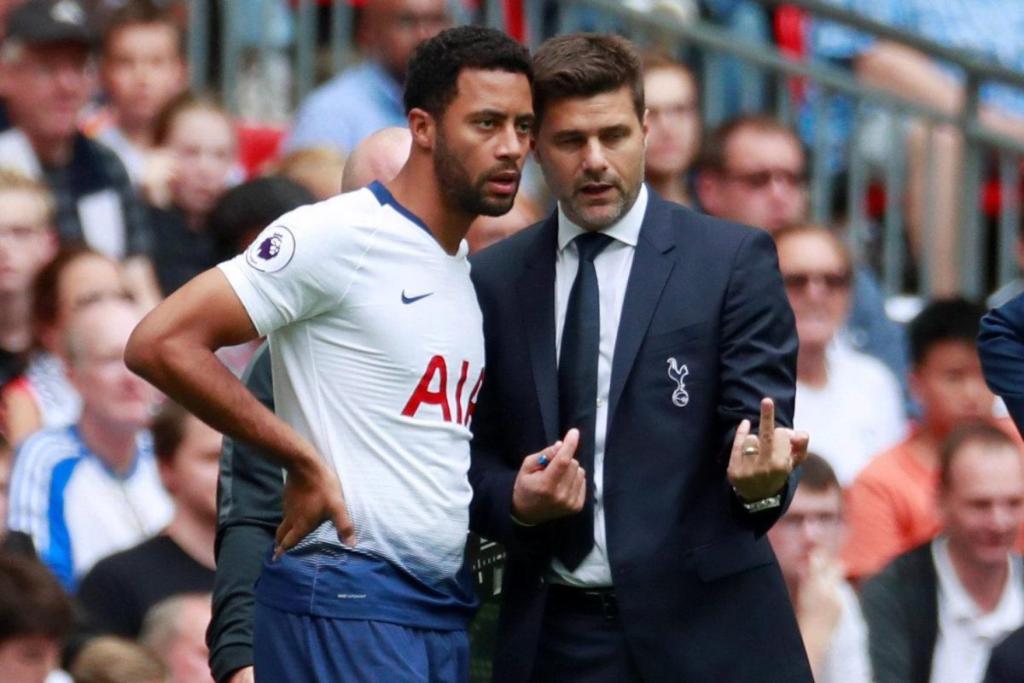 Tottenham boss Mauricio Pochettino is happy to sanction the sale of any player who wants to leave Spurs, and The Sun claims that Guoan are hopeful of signing the 31-year-old winger at the 2nd attempt.

The Chinese Super League club are said to have had a bid rejected for Dembele in February, but the north Londoners are more willing to do business this time around.

The report goes on to claim that Spurs will be offered between £8m and £10m for the Belgian.