The Spanish giants Real Madrid are reportedly interested in signing Miralem Pjanic from Juventus at the end of the season, according to El Chiringuito de Atresmedia.

Madrid were heavily linked with a move for the 26-year-old midfielder last summer, but the player ultimately swapped AS Roma for the Seire A champions Juventus. 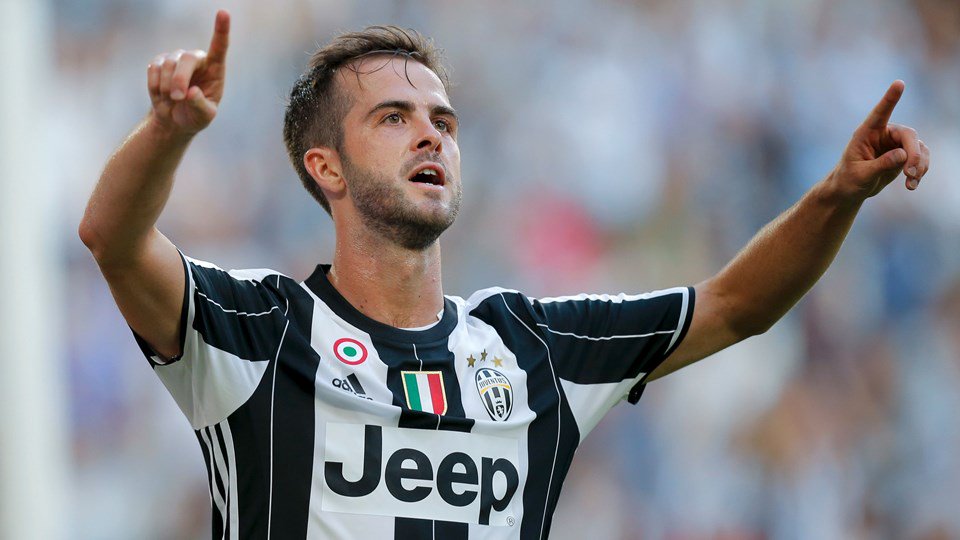 The Bosnian international has scored five goals and registered five assists in 19 league appearances for the Bianconeri this season and the recent report suggested that the European Champions are desperate to lure the former AS Roma star to the Bernabeu this summer.

The report adds, Pjanic’s agent could meet with Los Blancos’ officials this week and with an offer for either Isco or James Rodriguez to Juventus as part of the deal.

Pjanic stared his professional career with Metz, and represented Lyon for three years before joining Roma back in 2011.