The Championship outfit Middlesbrough are hopeful of completing a deal for Everton winger Yannick Bolasie.

The DR Congo international has yet to make a first-team appearance for the Merseyside outfit since 2018, instead on loan spells at Aston Villa, Anderlecht and Sporting Lisbon. 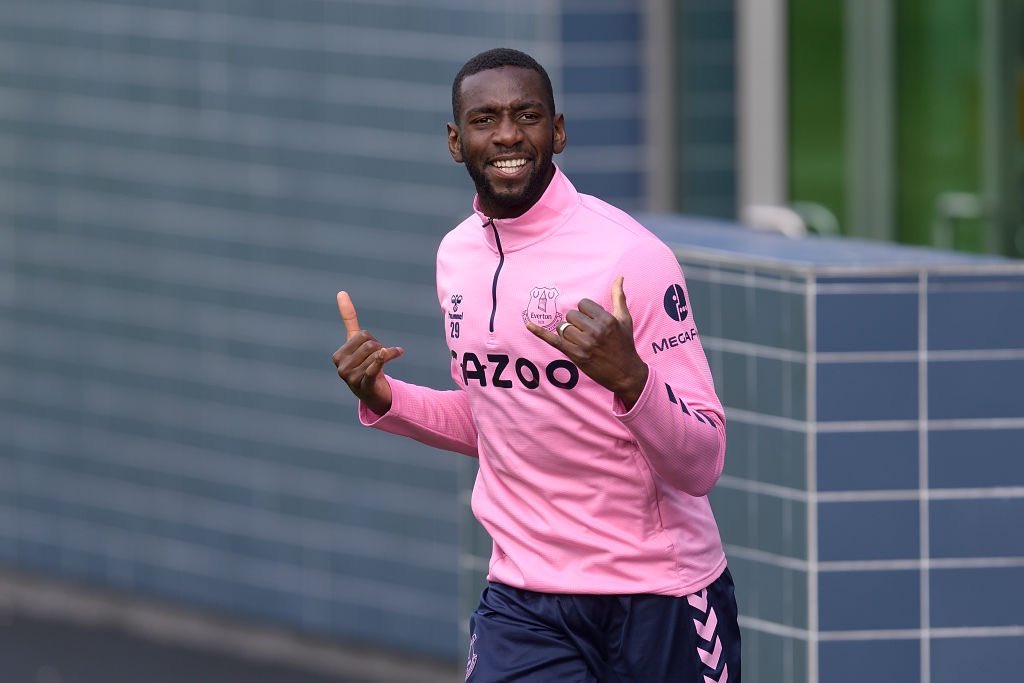 With Everton boss Carlo Ancelotti acknowledging that the 31-year-old playmaker has no future at Goodison Park, a number of clubs expressed an interest.

According to Sky Sports News, The North Yorkshire outfit are looking to agree a season-long loan deal for the winger before Friday’s transfer deadline.

The report goes on to claim that Bolasie wants to link up with Neil Warnock, who he worked with during his time at Crystal Palace.