Ajax wonderkid Matthijs de Ligt’s agent Mino Raiola has confirmed that the Dutchman has agreed personal terms with the Serie A champions Juventus.

The Netherlands international is arguably the most in-demand player this summer after being linked with the likes of Manchester United, Paris Saint-Germain, Barcelona and Juventus. 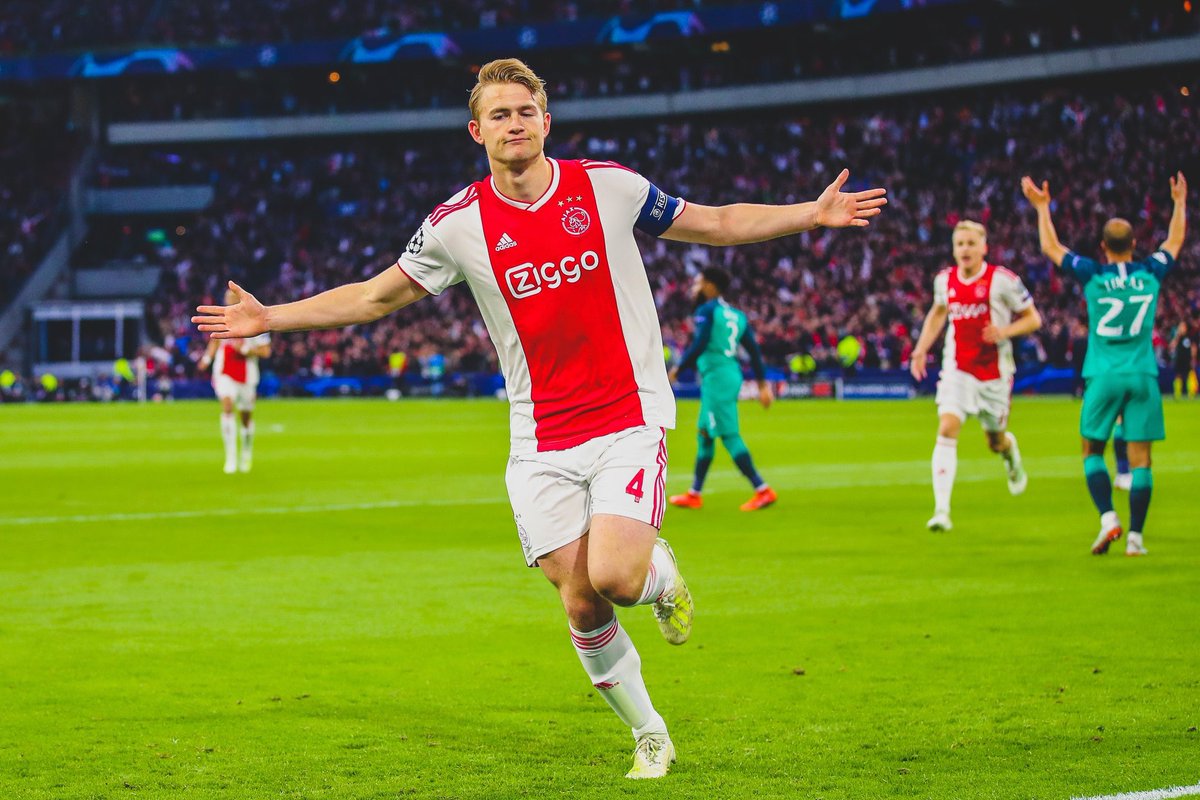 Barcelona and Man United are both believed to have agreed a fee with the Dutch giants, but the Italian champions have been reluctant to pay the full amount.

The 19-year-old defender is determined to join the Turin giants, however, and he is now waiting for the two clubs to come to an amicable solution.

“An arbitration case is out of the question for us. I advised Matthijs [on this], because it does not suit his style.

“The player only hopes that Juventus and Ajax will show the will to get out and that the deal is completed quickly.”

Juventus are looking to fly De Ligt out to Italy as soon as possible to enable him to complete his medical.