The 22-year-old played an integral role in France winning the 2018 World Cup, and only signed a new long-term contract extension with the Spanish outfit this summer. 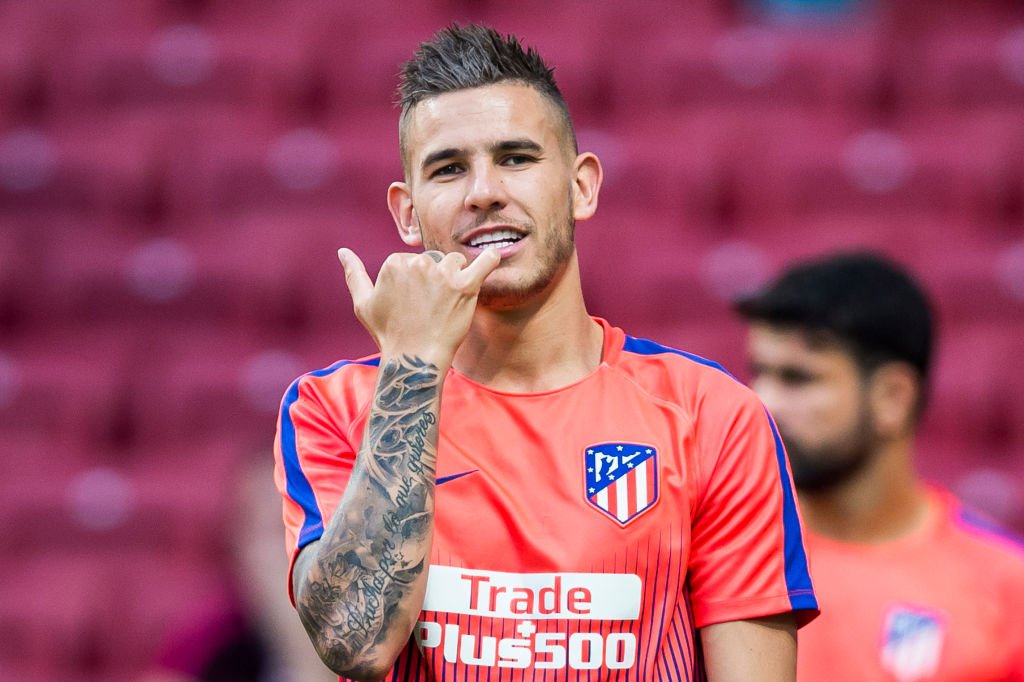 However, according to France Football, the Red Devils have not been put off by Hernandez’s release clause of £72m, and could move for the Frenchman at the end of the season.

Man United manager Jose Mourinho was unable to recruit a new central defender to the club during the summer transfer window, despite the reported interest in Harry Maguire and Toby Alderweireld.

Hernandez is close to making on 100 first-team appearances for Atleti.