It is understood, the Red Devils are on the verge of signing Ajax winger Antony in a deal worth in the region of £85m. 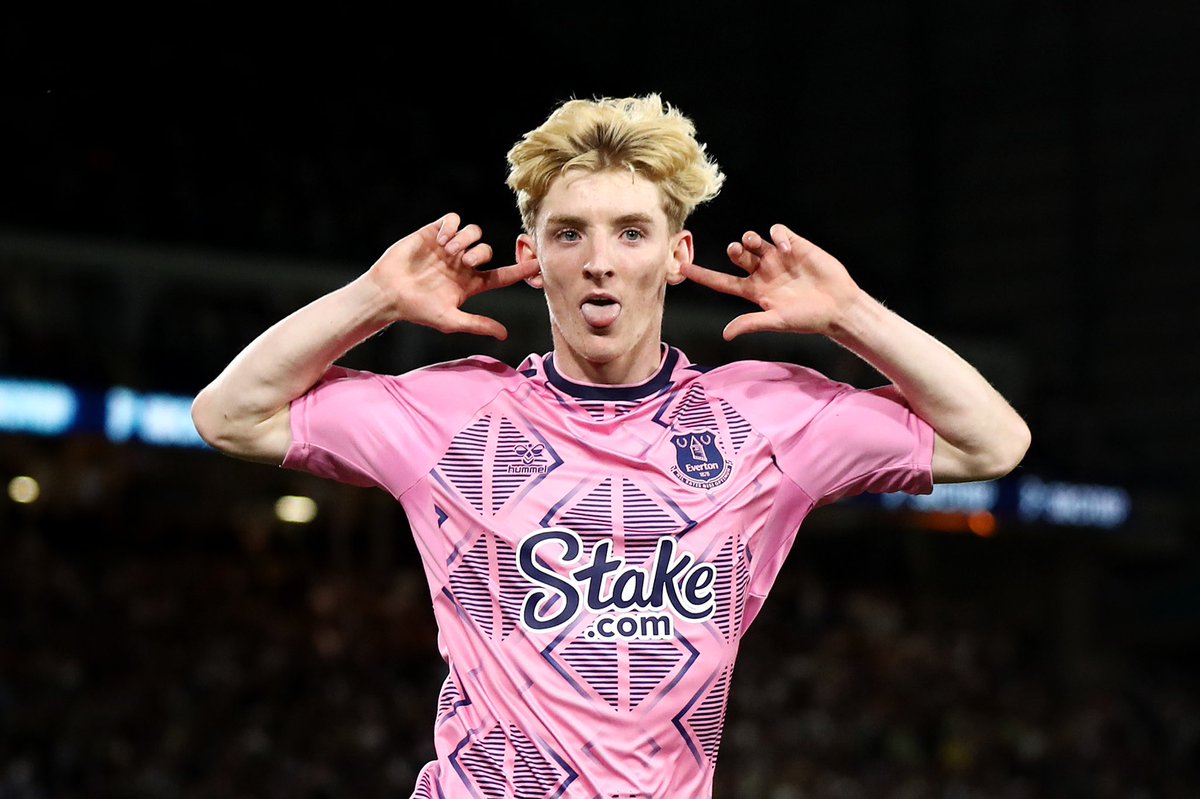 According to Fabrizio Romano, the Brazil international will be unveiled as a Man United player on Tuesday.

However, according to The Athletic, the Mancunian giants were, at one stage, enquired about Gordon situation before ultimately deciding to spend big on Ajax winger Antony.

Although Gordon has made an impressive start since being provided with a regular role in the starting lineup, having scored five Premier League goals in 53 outings.

The England Under-21 international currently has three years left to run on his contract and Everton have offered him a chance to improve those terms.