Manchester United are closely monitoring the rise of Fiorentina defender Nikola Milenkovic as a potential alternative to Harry Maguire, according to The Daily Mirror.

The Red Devils have made a £45m offer for the centre-back in order to sign an alternative to Leicester City ace Harry Maguire this summer. 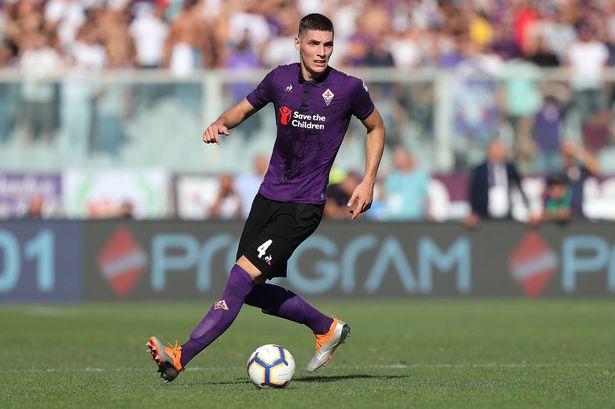 The report goes on to claim that Manchester United are looking at other potential centre-back signings, including 21-year-old Serbian, who scored three times in 53 appearances in all competitions over the past two seasons.

The 20-time English champions have already signed Daniel James from Swansea City and Aaron Wan-Bissaka from Crystal Palace in the summer transfer window so far.