Manchester United are hopeful to make Sean Longstaff their third summer acquisition, according to The Daily Mail, as quoted by Metro.

The Red Devils are lining up a £15m bid to make the 21-year-old Newcastle United midfielder their third summer signing after they officially announced the arrival of Aaron Wan-Bissaka over the weekend. 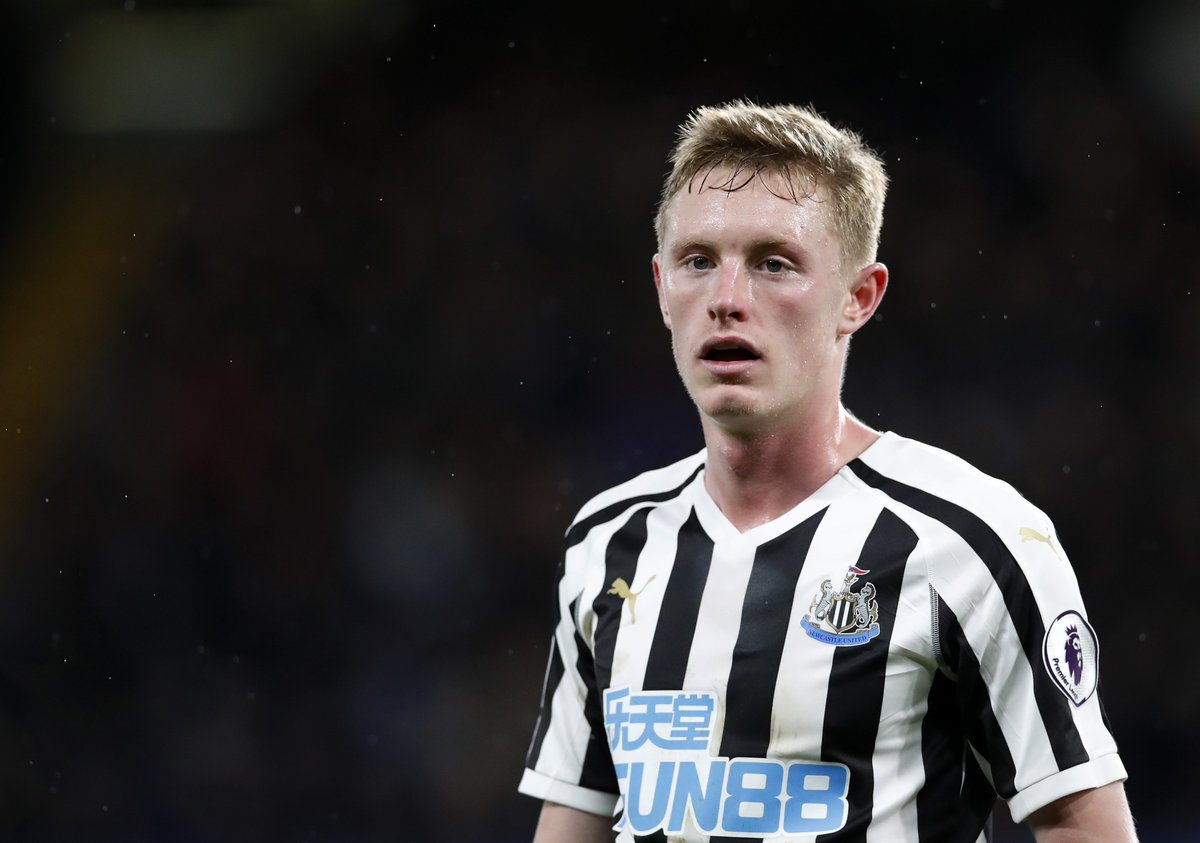 The 20-time English champions have now turned their attentions towards revamping some midfield department – and manager Ole Gunnar Solskjaer wants to bring in two players in that position.

Longstaff is United’s next main target and will submit a £15m offer plus add-ons next week as they look to add to their squad ahead of next season.

The midfielder has scored one in nine Premier League appearances for the Magpies last term.