Manchester United are mulling over a summer move for Sporting Lisbon defender Goncalo Inacio in the summer transfer window, according to a report.

United head coach Erik ten Hag is said to be in the market for new additions in order to revamp several areas of the pitch in the transfer market when he takes charge ahead of the 2022-23 campaign. 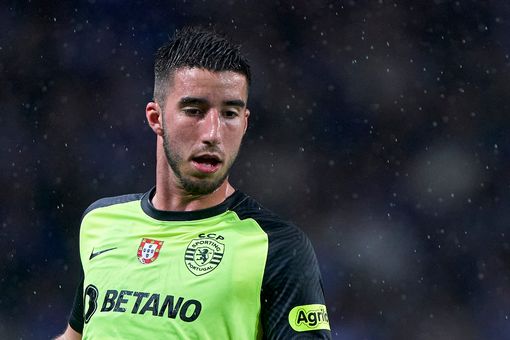 The Dutch boss is intent on signing a left-back, central midfielder and a central defender in particular, with Correio da Manha claiming that Inacio fits the bill.

The 20-year-old has gone on to make 67 appearances for Sporting Lisbon, helping the club to the Primeira Liga title last year, as well as three domestic cups.

The report goes on to claim how the Portuguese would cost around £38.5m, with four years still left to run on his contract with Sporting.

Should he move to Manchester United, the youngster would look to compete with the likes of Harry Maguire, Victor Lindelof and Raphael Varane at Old Trafford.