Manchester United still interested in Sevilla centre-back Jules Kounde despite making progress to sign Raphael Varane, according to a report.

Varane will complete a transfer to Old Trafford this summer, but the Red Devils are yet to agree a fee with Real Madrid. 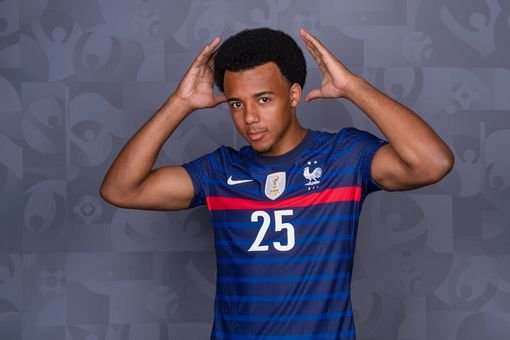 In spite of this, Madrid president Florentino Perez is thought to be driving a hard bargain, even with the Frenchman’s deal set to expire next summer.

La Colina de Nervion claims that Kounde is still a target for Manchester United, but his price tag could be a stumbling block for the Premier League giants.

The report adds that Sevilla sporting director Monchi is demanding a hefty fee of £68m for the 22-year-old defender, which would prove near impossible for Ole Gunnar Solskjaer’s side to fork out after signing Jadon Sancho for £73m.

Chelsea and Tottenham Hotspur are also said to be interested in signing Kounde, who is contracted to the Andalusian outfit until 2024.