Manchester United are still thought to be keeping a close eye on Getafe’s Mauro Arambarri.

The Uruguay international has been with Getafe since 2017, clocking up 143 appearances for the La Liga outfit in all competitions. 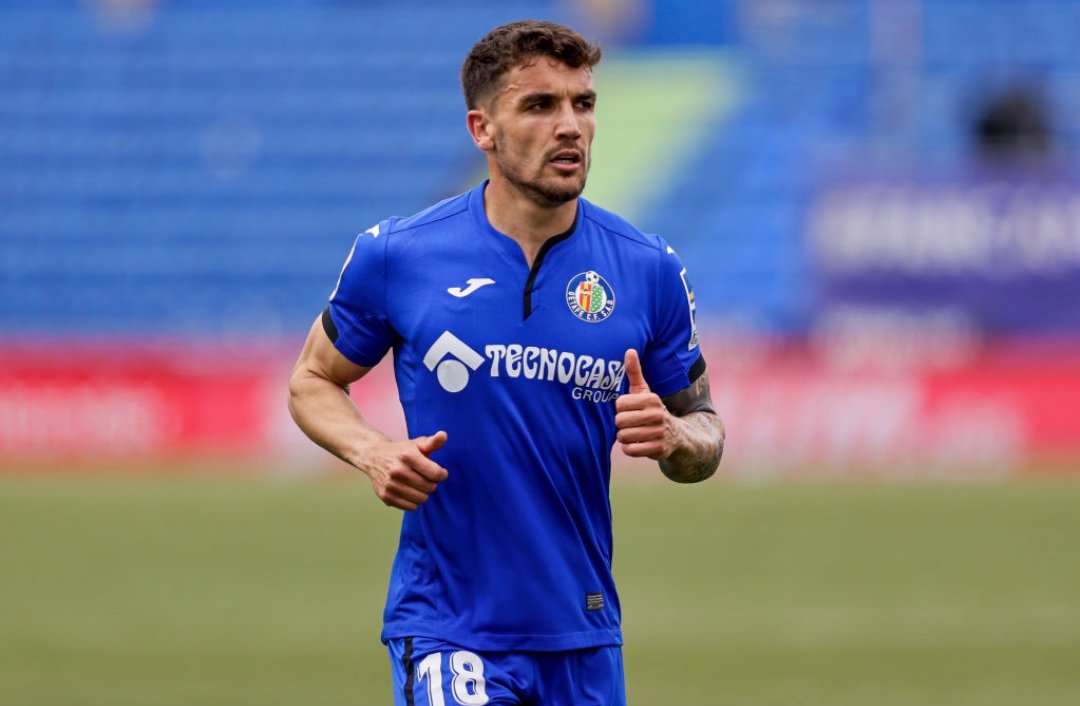 According to AS, Barcelona have been in touch with Getafe to discuss the possibility of loaning the 25-year-old midfielder for the current season.

The report claims that the Uruguayan is desperate to move to Camp Nou, but some conditions would have to be put in place for the club to agree to a deal.

The Red Devils were allegedly interested in the South American earlier this summer, though, and the Premier League giants are still believed to be monitoring developments.

Arambarri still has two years left on his contract with Getafe, and he is also thought to be admired by the Spanish champions Atletico Madrid.