Manchester United are reportedly prepared to up their efforts to secure a deal for Aston Villa captain Jack Grealish during this summer’s transfer window.

The Red Devils are expected to be active in the upcoming transfer market despite the financial crisis caused by the coronavirus pandemic, which has suspended football across the globe. 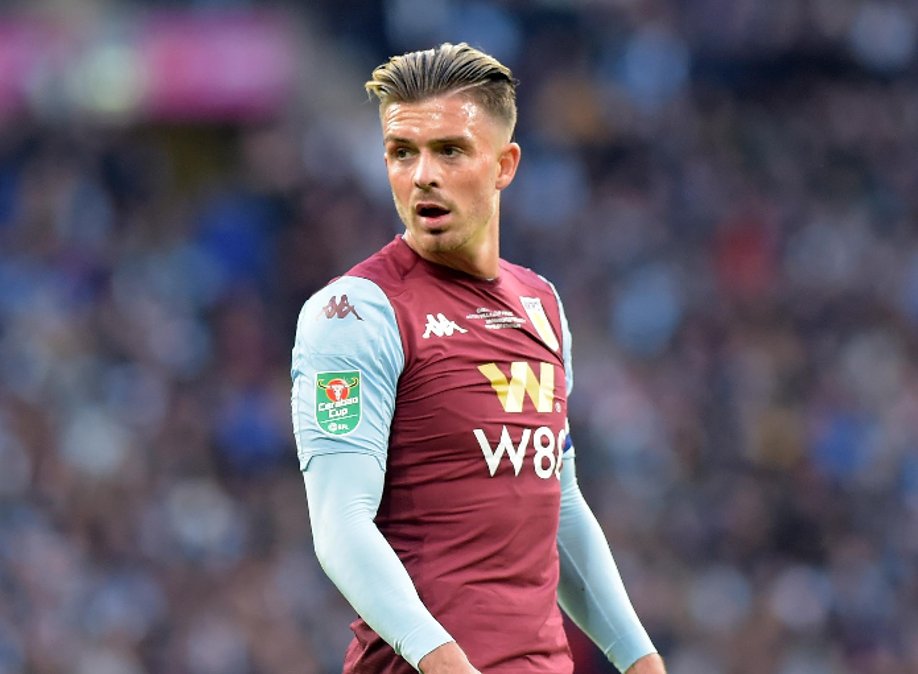 Grealish has been in sensational form for Villa this term, contributing nine goals and eight assists in 31 appearances in all competitions.

The 20-time English champions have been consistently linked with Grealish over the past few months, and according to The Sun, Man United have now stepped up their interest in the attacking midfielder.

The report adds that Villa value the Englishman somewhere in the region of £70million, although the price could fall to £50m if Dean Smith’s side are relegated this season.

The 24-year-old playmaker has a contract at Villa Park until the summer of 2023.