Manchester United have reportedly outlined their intentions to move for Harry Maguire from Leicester City this summer, according to The Daily Mirror.

The Red Devils want to sign the England international to strengthen their back line but as things stand, the defender himself would prefer a move to Premier League champions Manchester City. 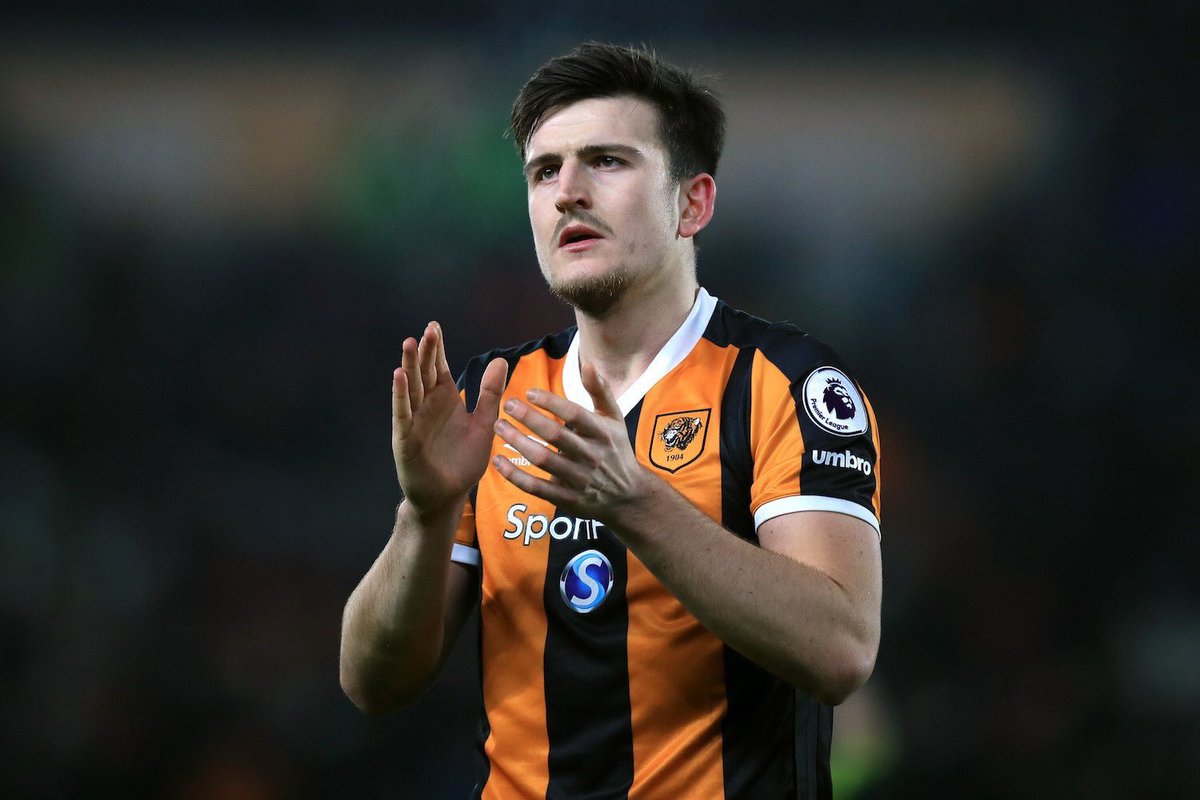 However, the Citizens will turn their attentions to other targets if the Foxes refuse to budge on their £90m valuation of Maguire.

And that could lead United a significant boost as they look to try and bring the 26-year-old defender to Old Trafford this summer.

However, both Manchester clubs could face a neck to neck competition in convincing the East Midlands to sell the centre-back, who scored three times in 31 Premier League appearances for the Foxes last season.

United have already agreed a deal to land Daniel James from Swansea City this summer.