Manchester United remain interested in signing Atletico Madrid star Kieran Trippier, according to Mundo Deportivo, as quoted by The Sun.

The Red Devils still keen on signing the England international and will make a fresh bid to land him at the beginning of 2021. 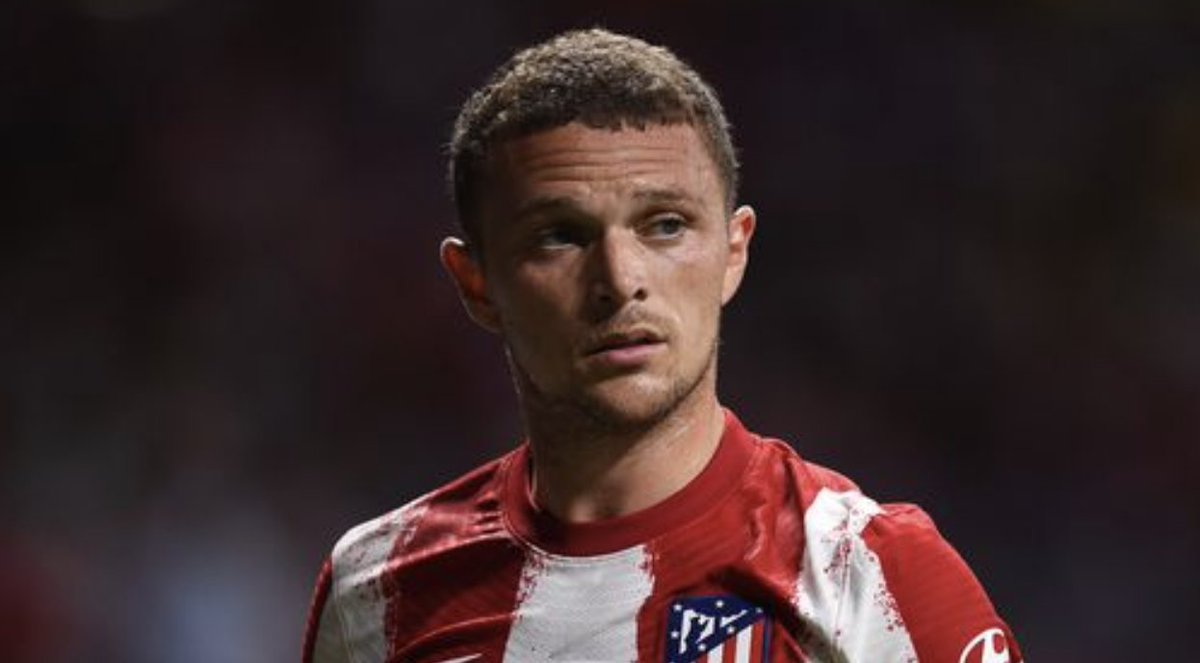 The Mancunian giants had an initial bid of £18m turned down by the Spanish champions in the summer as they attempted to bring the full-back to Old Trafford.

United will now return with a fresh bid to land him in January – but Los Rojiblancos are likely to demand £34m in full.

Trippier helped Atleti to win the La Liga title last term and he has contributed three assists in the Spanish top flight so far this season.