The Portuguese boss ramped up his interest in Arnautovic and determined to bring him to Old Trafford during the January transfer window. 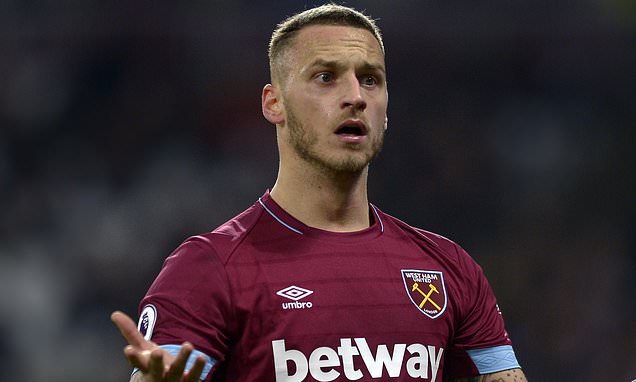 The Austria international has been strongly linked with a move away from the Hammers in recent weeks, and according to The Mirror, the Red Devils are ‘preparing a bid in excess of £50million ‘ for the 29-year-old striker.

Arnautovic has scored 16 Premier League goals for the east London outfit since his arrival from Stoke City in 2017.

United are now seven points off the top four in the league table, despite Mourinho claiming that his side would be in the Champions League positions by the end of 2018.