The Red Devils were tipped to bring in a new midfielder over the summer transfer window before prioritising the signings of Raphael Varane, Jadon Sancho and Cristiano Ronaldo. 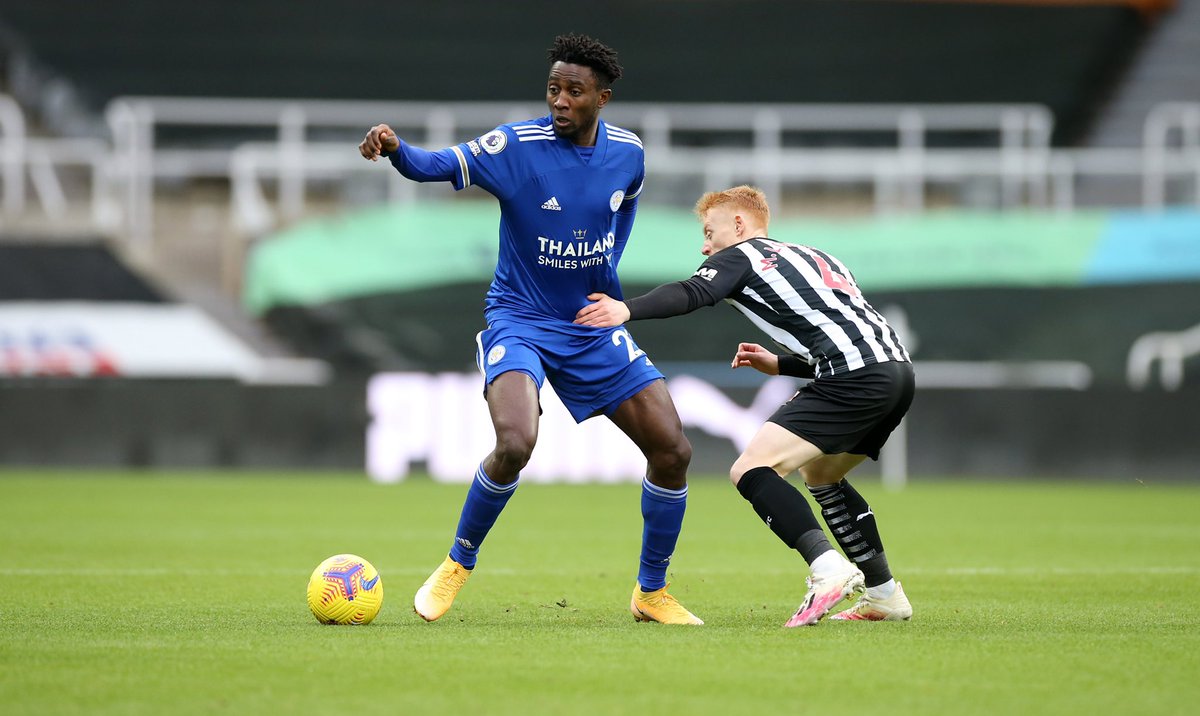 However, the Mancunian giants are facing the risk of losing Paul Pogba on a free transfer next year.

As part of Ole Gunnar Solskjaer’s attempts to strengthen his side’s midfield, The aforementioned report claims that Ndidi could be a viable option for the 20-time English champions.

The report adds that Man United have identified the 24-year-old Nigerian as an ideal alternative to Monaco’s Aurelien Tchouameni, who is also wanted by Juventus and Chelsea.

Ndidi is contracted to the Foxes until the end of the 2023-24 campaign.