Manchester United have reportedly “explored” the possibility of signing Inter Milan attacker Ivan Perisic, according to The Sun.

The Croatia international was strongly linked with a move to Old Trafford last summer, but the Italian outfit were not prepared to sell the 28-year-old midfielder, who eventually penned a new contract with Nerazzurri. 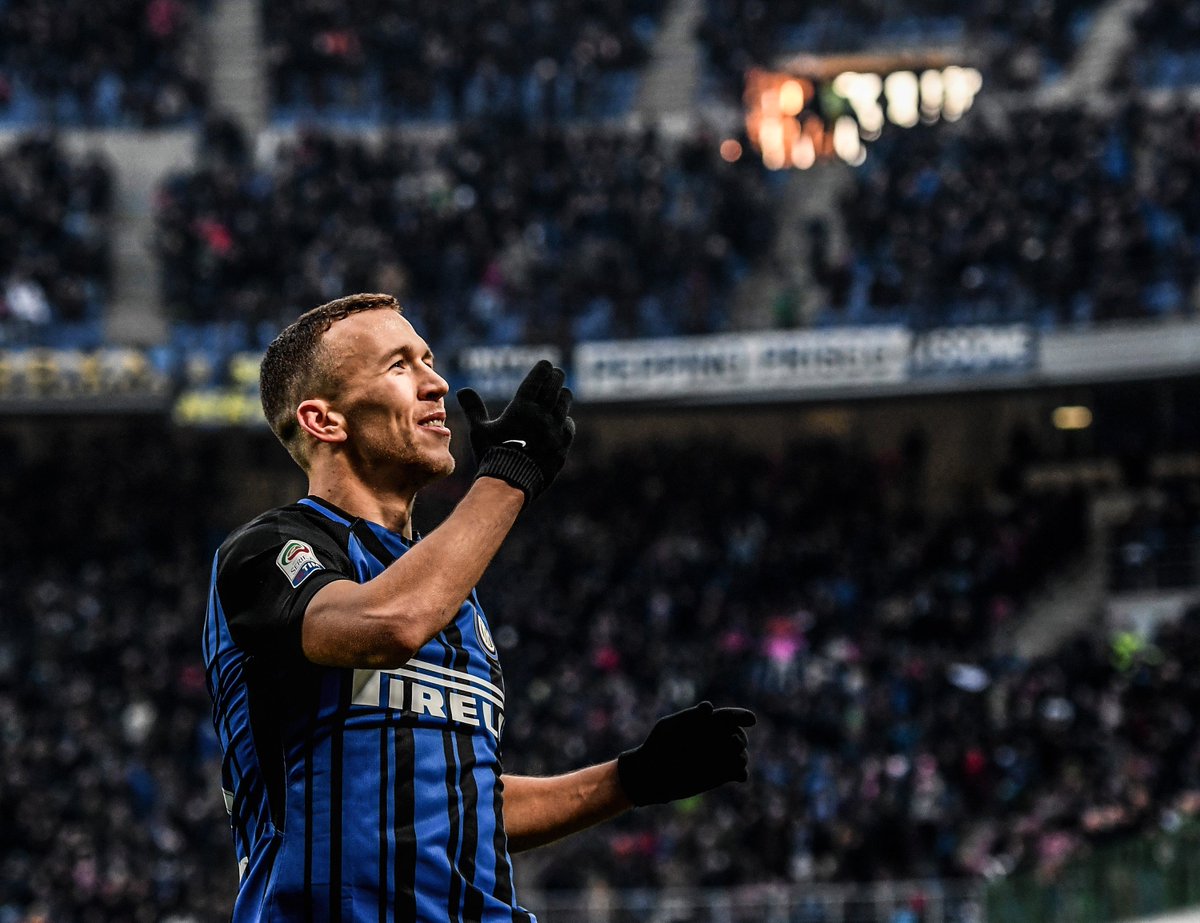 The report suggests, however, Perisic’s new long-term deal was to protect his value in the transfer market, and the Red Devils will reignite their interest when the transfer window reopens for business next month.

Perisic has been in excellent form for the Italian giants this season – scoring seven goals and providing six assists in 16 league appearances, and he fits in the squad when it comes to the wide winger that Jose Mourinho desires to strengthen his squad.

Perisic is believed to be valued somewhere in the region of £45m, which is a figure that the Red Devils were unprepared to meet when the two sides held talks back in the summer.