Manchester United have reportedly expressed an interest in making an audacious move for Ajax goalkeeper Andre Onana, according to the Daily Mirror.

The 23-year-old has established himself as one of Europe’s most-wanted stoppers since making a debut for the Dutch giants in 2016, playing an impressive role in their league and cup double last season. 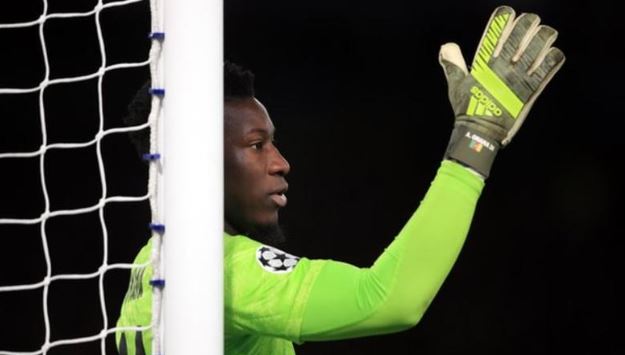 The report claims, Man United have now identified the Cameroon international as a potential summer signing, with Tottenham Hotspur and Paris Saint-Germain are also interested in securing his signature.

This report came just a few weeks after United signed David de Gea to a new contract which makes him one of the best-paid stoppers in English football.

Onana’s contract with Ajax is valid until 2022.