Manchester United’s troubled start to the season has left the club facing a tough battle to force their way into the title race.

Manager Jose Mourinho has made it clear he was unhappy with the club’s summer transfer business and he will be hoping for more support from the board during the January window. Read on as we look at the areas that United need to improve when the window reopens for business. 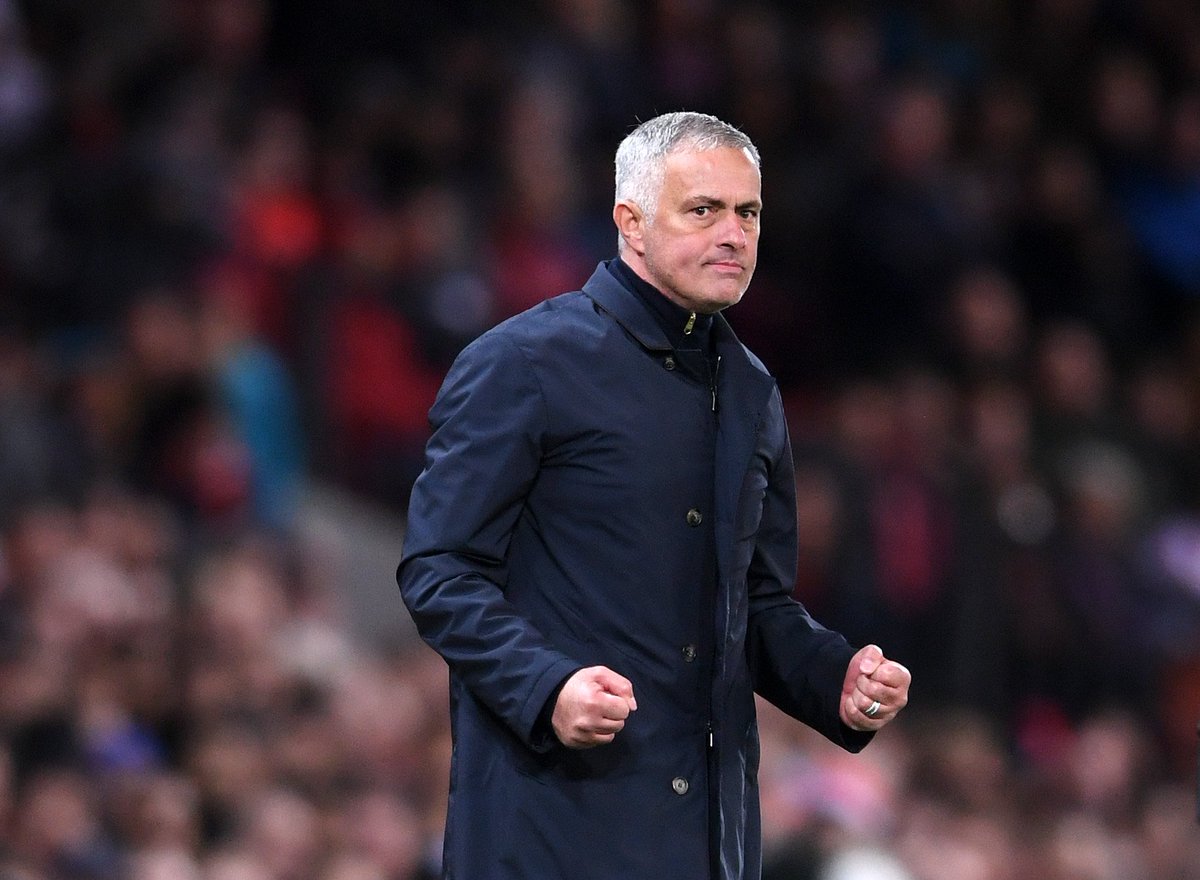 David de Gea is undoubtedly a world-class performer in goal, but United desperately need reinforcements directly in front of him. The Red Devils have conceded 14 goals in the Premier League already this season and Mourinho is eager to strengthen his backline.

Inter Milan defender Milan Skriniar and AC Milan Alessio Romagnoli stopper have both been linked with moves to Old Trafford and their additions would significantly boost Mourinho’s options. With Luke Shaw and Diogo Dalot looking like they will be United’s full-back pairing in the future, the priority in January must be the addition of at least one top-class centre-half.

Despite arguments to the contrary, United do have some quality midfielders at their disposal. Paul Pogba, Nemanja Matic and Fred have the ability to become a formidable trio, although the collective lack of pace is worth noting.

The likes of Marouane Fellaini and Ander Herrara are useful options off the bench, with Juan Mata, Andreas Pereira and Scott McTominay adding further depth. However, the addition of a world-class talent like Lazio midfielder Sergej Milinkovic-Savic would be a huge statement of intent if United could pull a deal off.

This is one area that perhaps doesn’t need that much work. The likes of Romelu Lukaku, Alexis Sanchez and Marcus Rashford have the ability to terrorise defences, although consistency has been a problem for all three players. Jesse Lingard is another talented option for the club.

Anthony Martial has failed to deliver at Old Trafford and selling him to fund some of the January transfer business would make perfect sense. In-demand PSV Eindhoven star Steven Bergwijn would potentially be an excellent replacement for Martial.