The 23-year-old has featured on 32 occasions for the Cottagers during the 2020-21 campaign.

The United States international still has three years remaining on his contract at Craven Cottage, but his future has been called into question following Fulham’s relegation to the Championship. 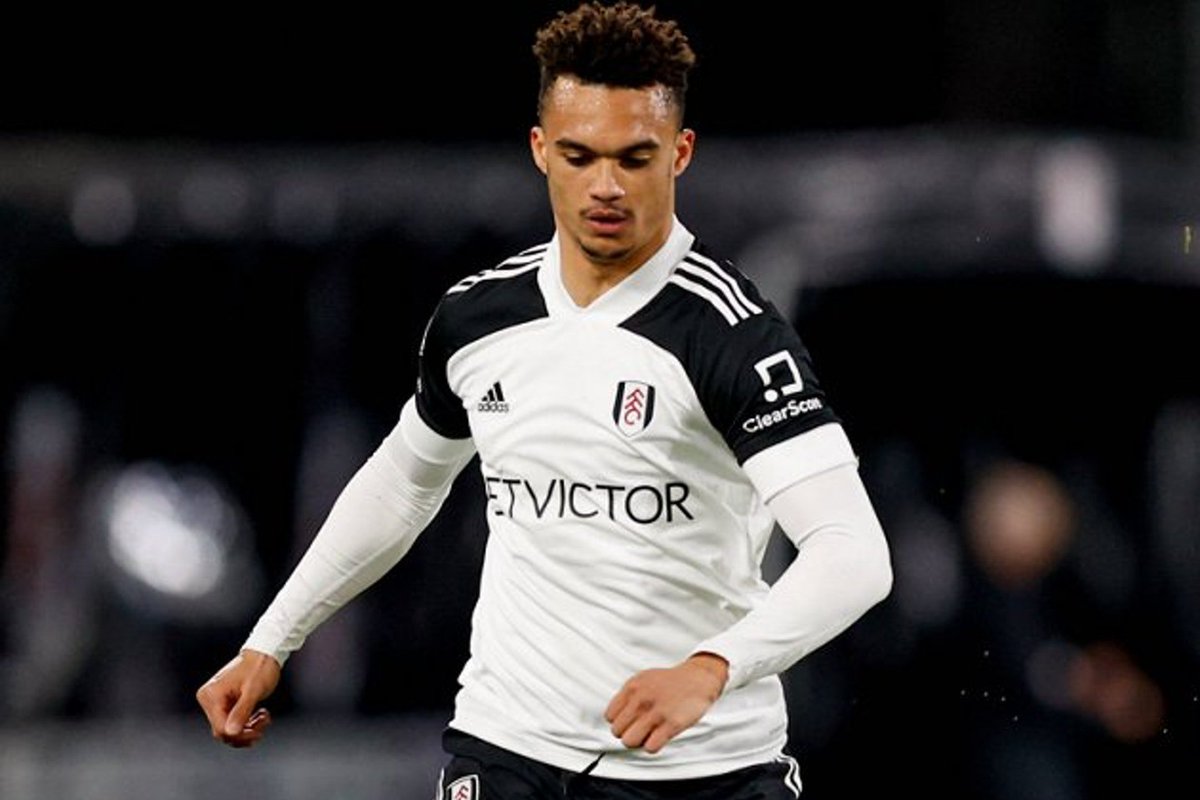 According to The Mirror, Manchester City view the American as the ideal player to strengthen their defensive options for the upcoming season.

The report adds that Robinson could be available for a fee somewhere in the region of £10m.

Robinson’s arrival could open the door for Benjamin Mendy to leave the Premier League champions during this summer’s transfer window.