Manchester City are reportedly keen to edge out Manchester United in the race to sign Valencia winger Ferran Torres this summer.

Pep Guardiola’s side have been given the green signal to push ahead with their summer transfer plans after seeing their two-year European ban lifted on Monday that they can compete in Champions League next season. 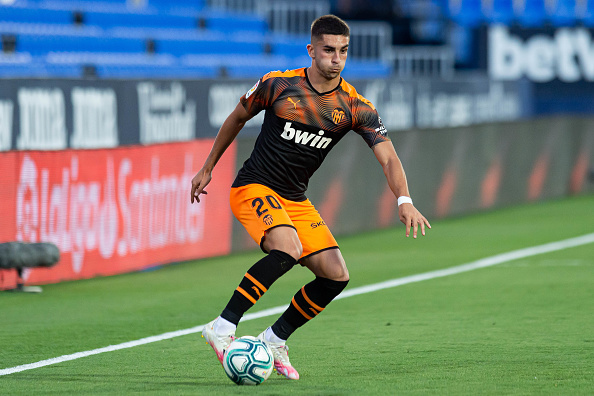 The Spanish boss is expected to undertake a significant overhaul of his squad ahead of next season, with the Citizens looking to close the gap on the current champions Liverpool.

The Times reports that Torres is one of the players on City’s radar, with the 20-year-old’s contract is set to expire next summer.

A number of Europeans elite clubs are expected to provide competition for the youngster’s signature, though, including Manchester United, Real Madrid, Juventus, AC Milan, Napoli and Borussia Dortmund are also said to be keen on the Spaniard.

Manchester City have also been linked with moves for Kalidou Koulibaly, David Alaba and Lautaro Martinez.

Torres has scored six goals and provided seven assists in all competitions this season.