The 26-year-old has only made 23 appearances for the Whites in all competitions due to an injury-hit season at Elland Road last term.

He started 18 top flight matches while missing the best part of three months due to a hamstring injury, and the midfielder played the full 90 in each of his side’s last six Premier League games to help them secure survival on the final day. 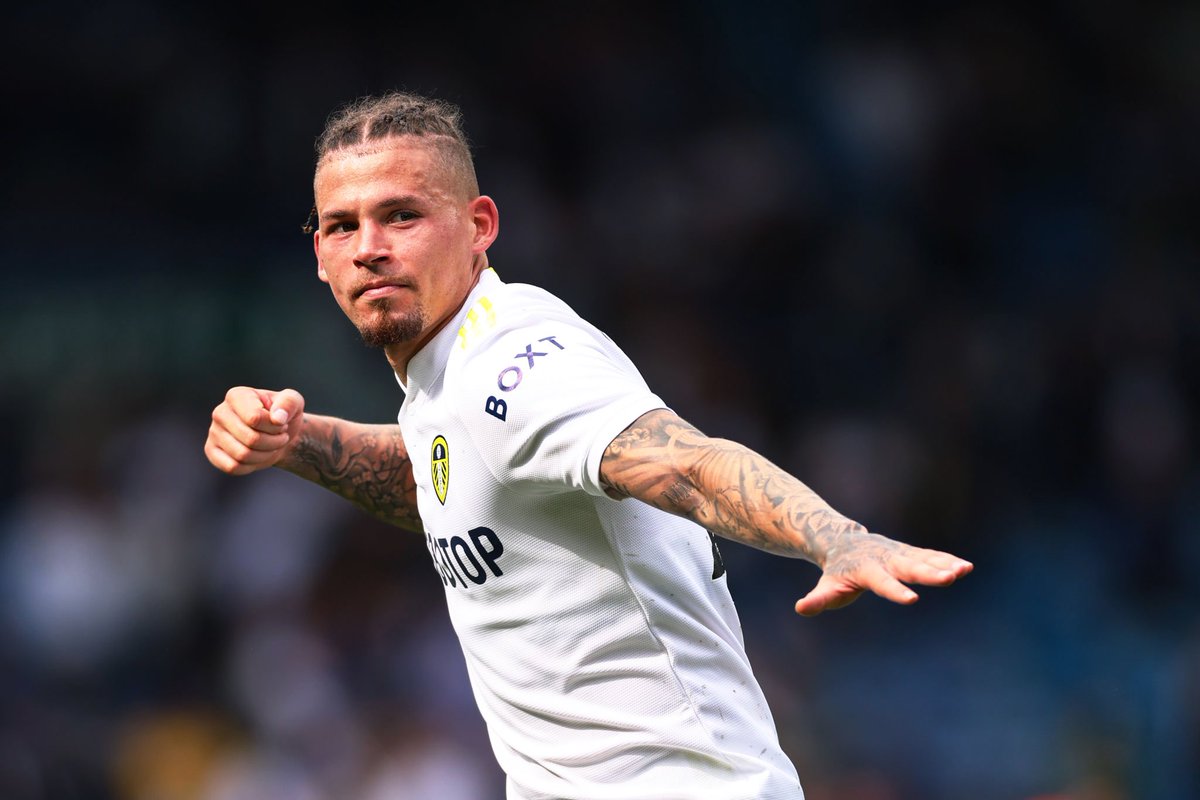 However, the England international is about to enter the final two years of his contract with the Yorkshire giants and is not expected to be short of offers from other clubs this summer.

Manchester United and Chelsea have both been credited with showing an interest in the Englishman and Liverpool are also said to have joined the race.

According to the Daily Mail, City plan to formally approach Leeds over a deal for Phillips once the playmaker is back from international duty.

The report adds that Leeds United have put a £60m pace tag on Phillips, who played a key role in helping the club achieve promotion to the Premier League in 2019-20.