The Premier League champions could look to do business with BVB once again following the signing of Erling Braut Haaland last summer. 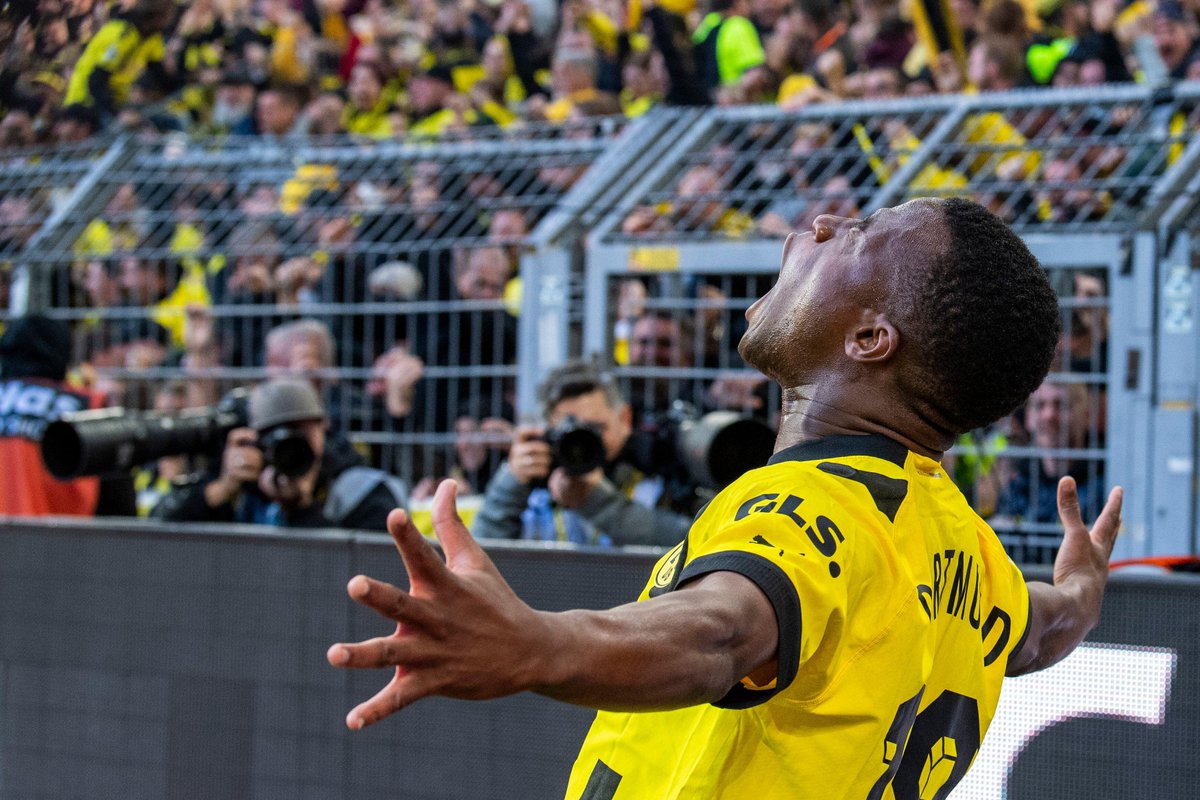 Moukoko, 17, has scored four goals and registered six assists from 18 appearances in all competitions this season so far.

According to Football Insider, City have joined Liverpool in the race to sign Moukoko and their recruitment team are keeping close tabs on the teenage forward.

Real Madrid, Paris Saint-Germain and Barcelona are also said to be interested in Moukoko’s signature.

The German youngster has agreed to join England-based agency Unique Sports Management on the 20th of November, a company that manages Premier League players such as Reece James and Anthony Gordon.

Moukoko has proven himself to be a key member of BVB’s team, and has scored a last-minute equaliser against Bayern Munich in last month’s Der Klassiker.