The newly-crowned Premier League champions Manchester City are reportedly keeping tabs on Denis Zakaria ahead of making a possible swoop for the Borussia Monchengladbach midfielder this summer.

City boss Pep Guardiola is considering strengthening his central midfield options ahead of a next season, particularly due to the fact that Fernandinho is yet to sign a new deal at the Etihad Stadium, with his current contract expiring next month.

It is likely that Guardiola’s men to beat Chelsea in the final of the UEFA Champions League on Saturday evening, with plenty of odds and a wide range of betting tips available at Footy Accumulators, is great for having a bet this summer. 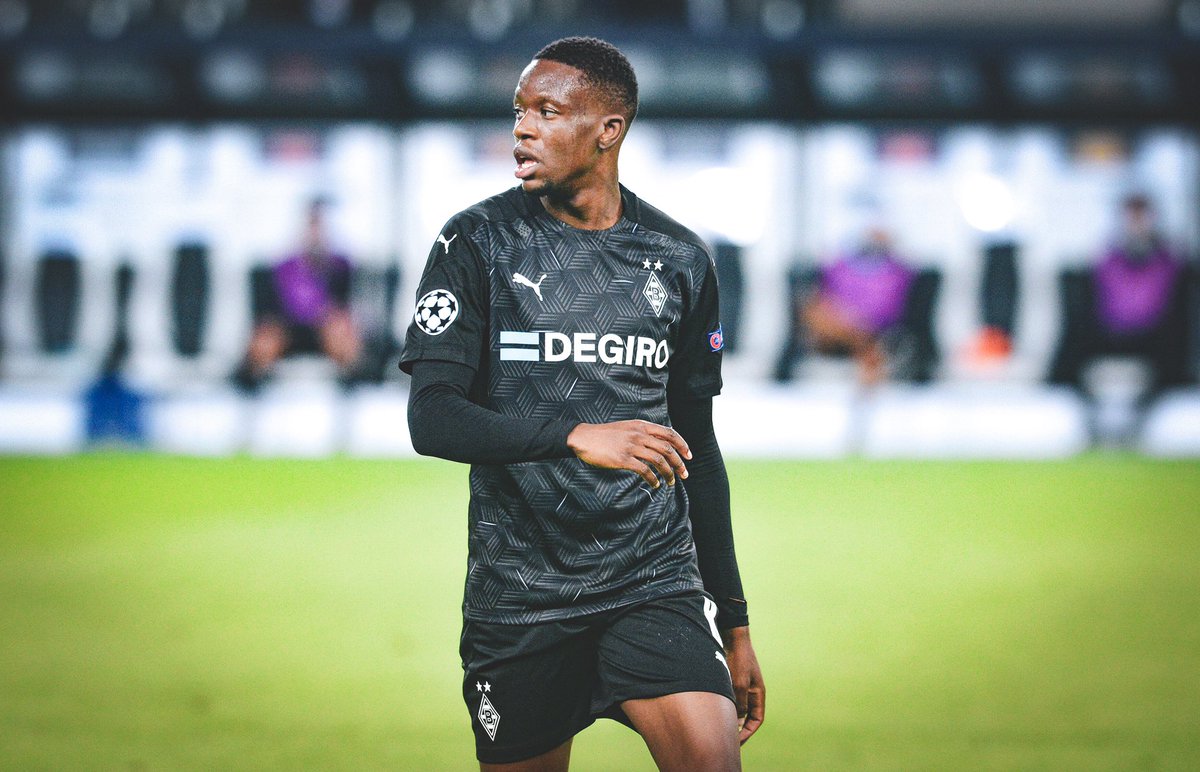 According to Sky Sports News, the Citizens are big admirers of Zakaria and have made inquiries over his availability.

Even if Fernandinho remains with the English champions for another year, the Manchester giants may pursue a deal for the 24-year-old defensive midfielder Zakaria, who is understood to be valued at around £35m.

The Swiss international endured a difficult campaign with Gladbach this term, having made 25 league appearances.

Zakaria’s contract at Gladbach is due to expire at the end of next season.