Manchester City have reportedly made an enquiry over the availability of RB Leipzig midfielder Christopher Nkunku as they look to strengthen their midfield in the January transfer window.

The 23-year-old has been in scintillating form for Jesse Marsch’s side this term, contributing 11 goals and seven assists in 17 appearances in all competitions. 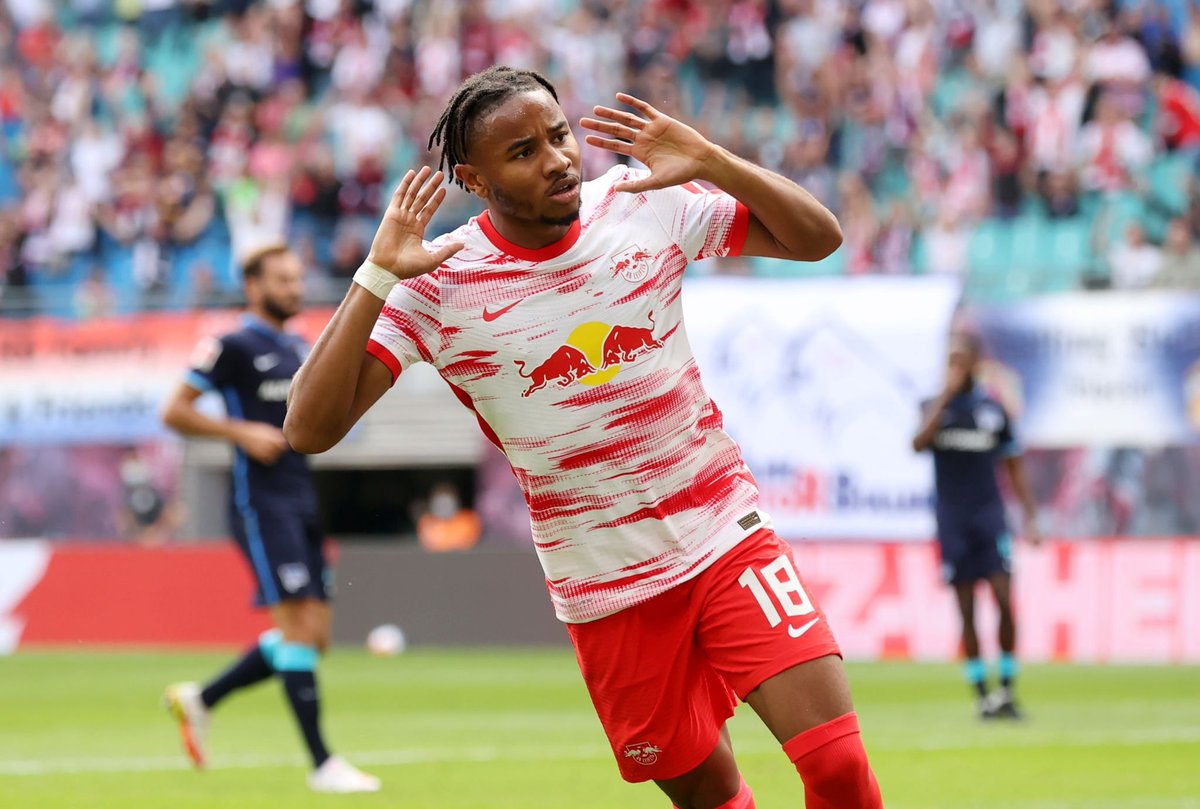 Nkunku has scored five times in four Champions League matches this term, including three goals against City when the two sides met in the middle of September.

According to Bild via The Sun, the Premier League champions have been in contact with the German outfit to see if the Frenchman would be available to sign next year.

The report adds that there is no buy-out clause in Nkunku’s deal, meaning that City will have to come to an agreement over a transfer fee.

Nkunku has scored 23 goals and made 34 assists in 101 appearances for RB Leipzig in all competitions.