City remain in the market for a new left-back and have identified Tierney as a potential summer signing. 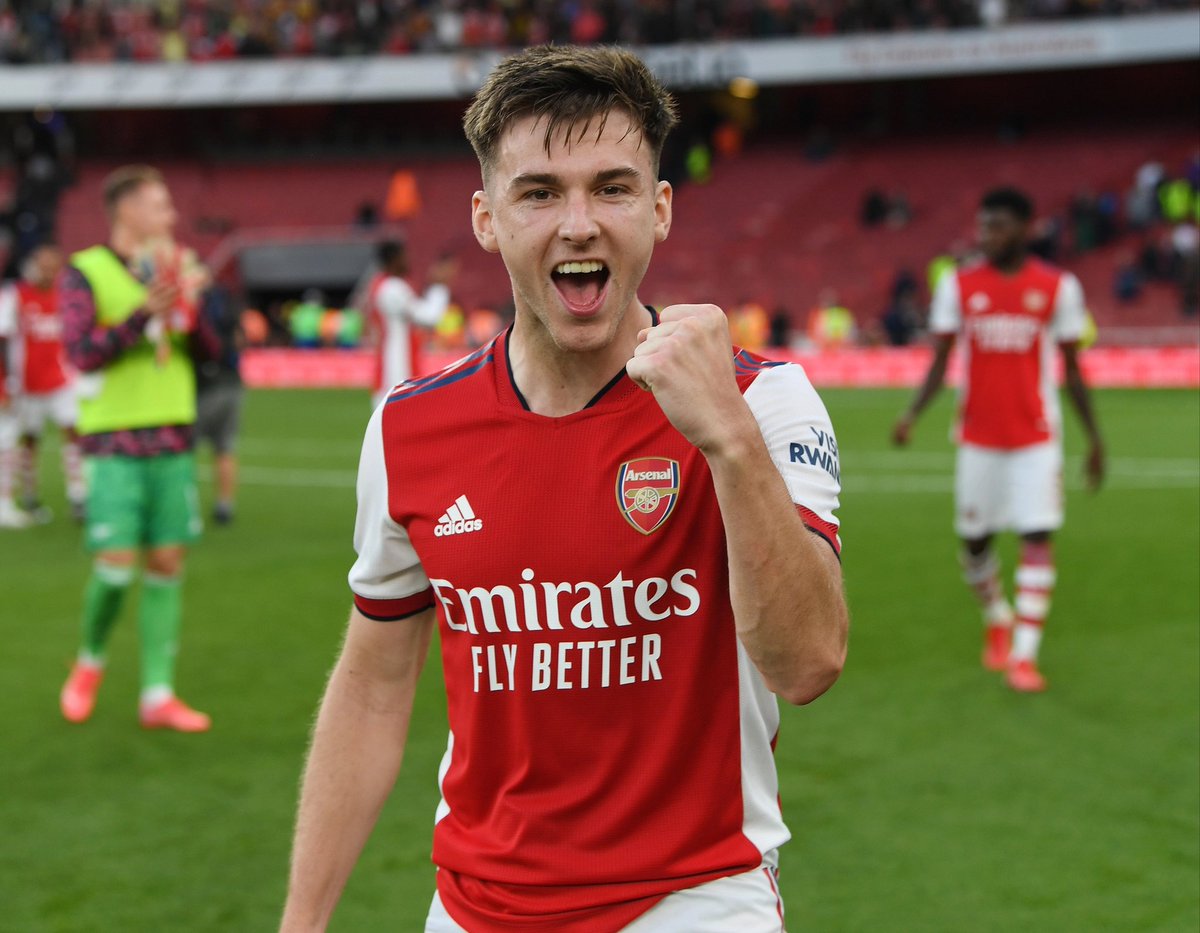 According to the Daily Telegraph, the Premier League champions could turn their attention to Scotland international, who has proven himself to be a Premier League player since his arrival from Celtic in 2019.

It is thought that the Gunners have no plans to let Tierney leave the club this summer.

Meanwhile, Pep Guardiola’s side are currently finalising a deal for Anderlecht left-back Sergio Gomez after the Manchester giants reached an agreement with the Belgian outfit to sign the youngster for a fee in excess of €10m.

Gomez is soon set to be announced as a new Manchester City player once his medical and personal terms get completed.

The Sky Blues have spent almost £100m so far this summer, with Erling Braut Haaland and Kalvin Phillips joining the club.