Despite the Welshman being in and out of this campaign, agent Jonathan Barnett has suggested that the attacking midfielder intends to see out his contract at the Spanish capital. 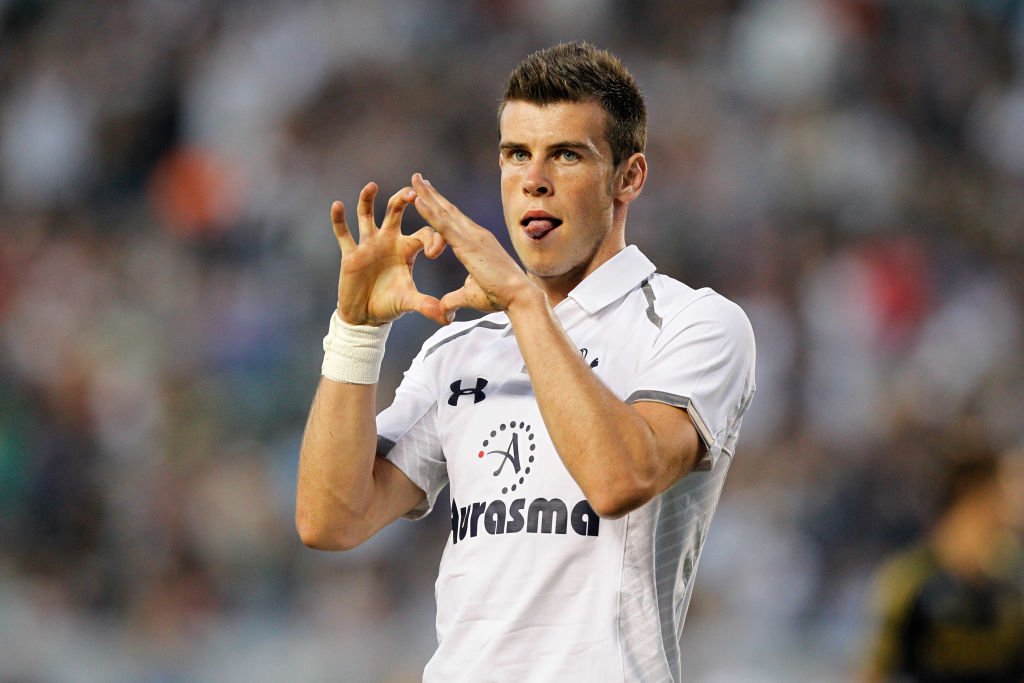 However, according to reports in Spain, the Red Devils and Spurs are continuing to monitor the player’s situation, aware that Madrid are open to a sale.

Los Blancos are said to be prepared to sell Bale for £54m as they bid to get the 30-year-old forward off their wage bill.

Barnett has previously suggested that neither himself nor the attacker will entertain the possibility of a loan exit from the Bernabeu.