Ole Gunnar Solskjaer’s side fairly frequently to be linked with the Dortmund’s Sancho, but with the German club refusing to budge on their £108m price tag, the Red Devils could be forced to seek out other options. 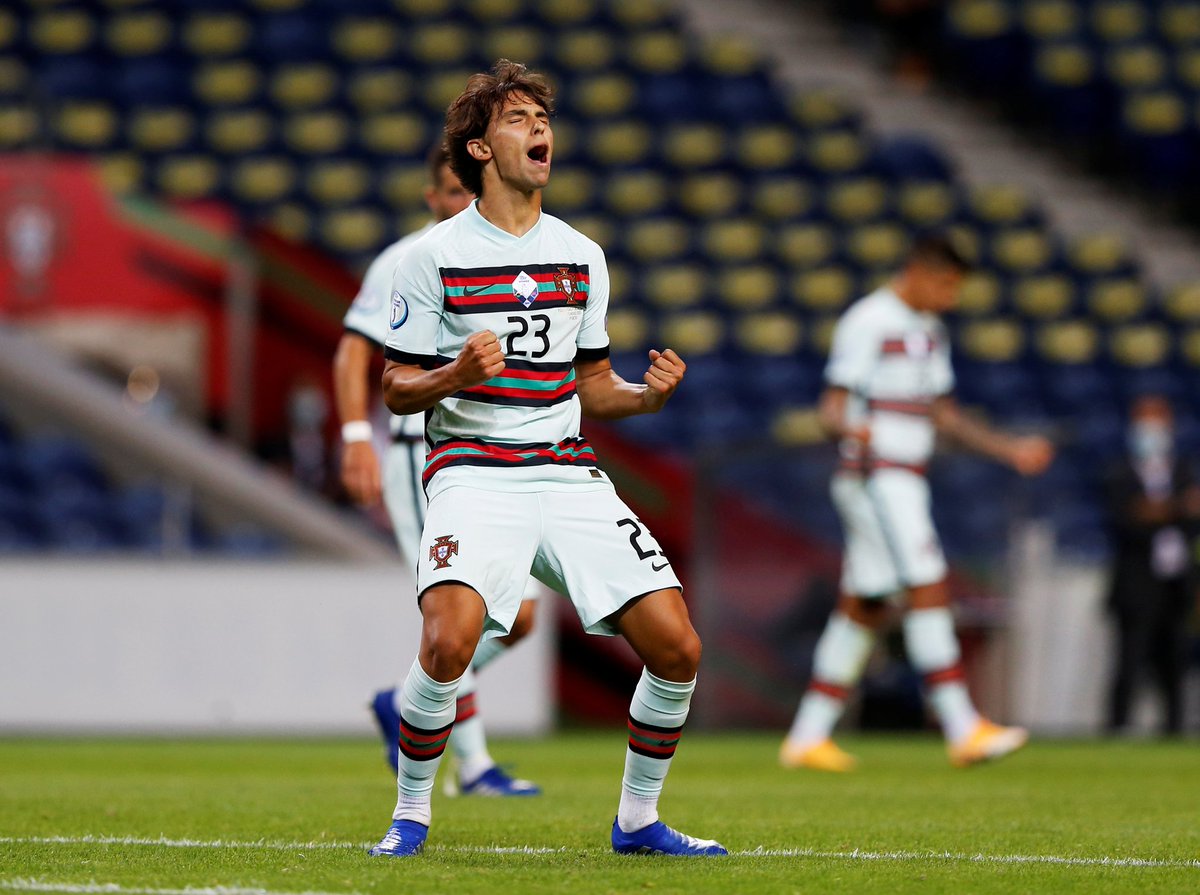 Atletico’s Felix arrived at the Wanda Metropolitano from Benfica last summer, and the Portuguese ace went on to score nine goals and registered three assists in his first season with the Spanish outfit.

However, the attacker’s future has been called into question many times, and according to the Daily Star, Man United could make a move for the 20-year-old if a deal for Sancho fails.

Felix has a deal with Los Rojiblancos until 2026.