Manchester United centre-back Phil Jones is reportedly on the verge of completing a new long-term deal at the Old Trafford worth £150,000-a-week, according to The Mirror.

The 25-year-old, who has appeared eight times for the Red Devils this term, still has 20-months left on his current contract.

United head-coach Jose Mourinho is keen to tie the England international down beyond the summer of 2019 and will make him one of the highest-paid defenders in the Premier League football. 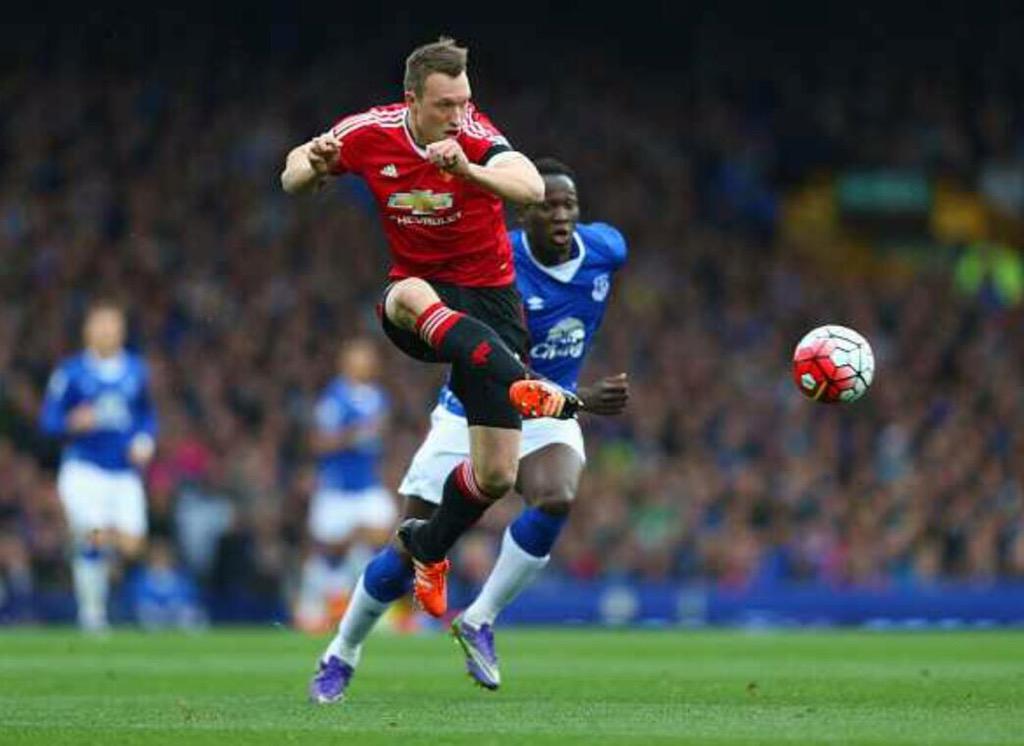 Chelsea’s David Luiz and Manchester City skipper Vincent Kompany are understood to be among the top earners in the division.

Manchester United boast the best defensive record in the Premier League this term, conceding only two goals in their first eight matches so far.