The 27-year-old was heavily linked with a loan move away from Old Trafford during the latter stages of January, but a move did not materialise. 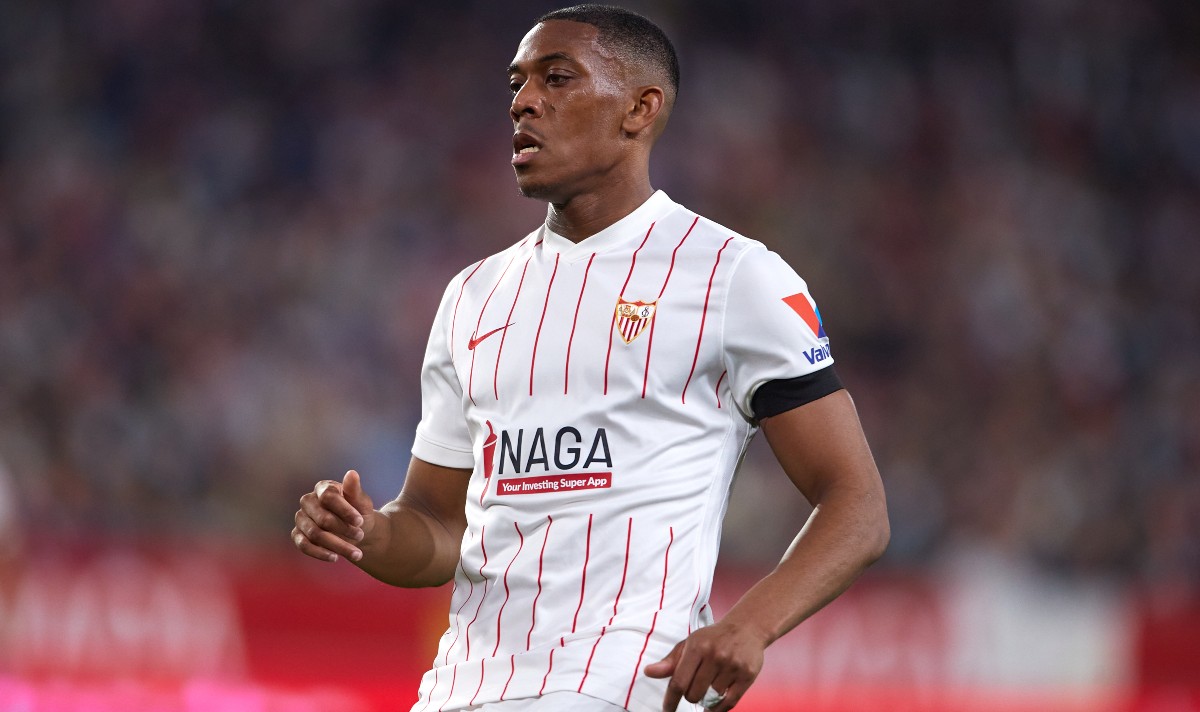 The Ivory Coast international has only made seven appearances for the Red Devils this term and has not been featured for the club since December due to an ankle problem.

The centre-back is back in training ahead of Sunday’s Premier League encounter with Leeds United.

According to Il Romanista, AS Roma remain undeterred in their efforts to sign a new centre-back ahead of the coming season and have identified Bailly as a potential target.

The report adds that Giallorossi are ready to explore the possibility of signing the defender on loan with the option to make the move permanent.

Bailly is under contract with Manchester United until 2024.