Manchester United defender Chris Smalling is expected to sign a new deal at Old Trafford – despite rumours surfaced linking him with a move away from the Red Devils.

The England international has less than 12 months remaining on his existing contract and an extension will be offered by the 20-time English champions at some point this season, according to The Star. 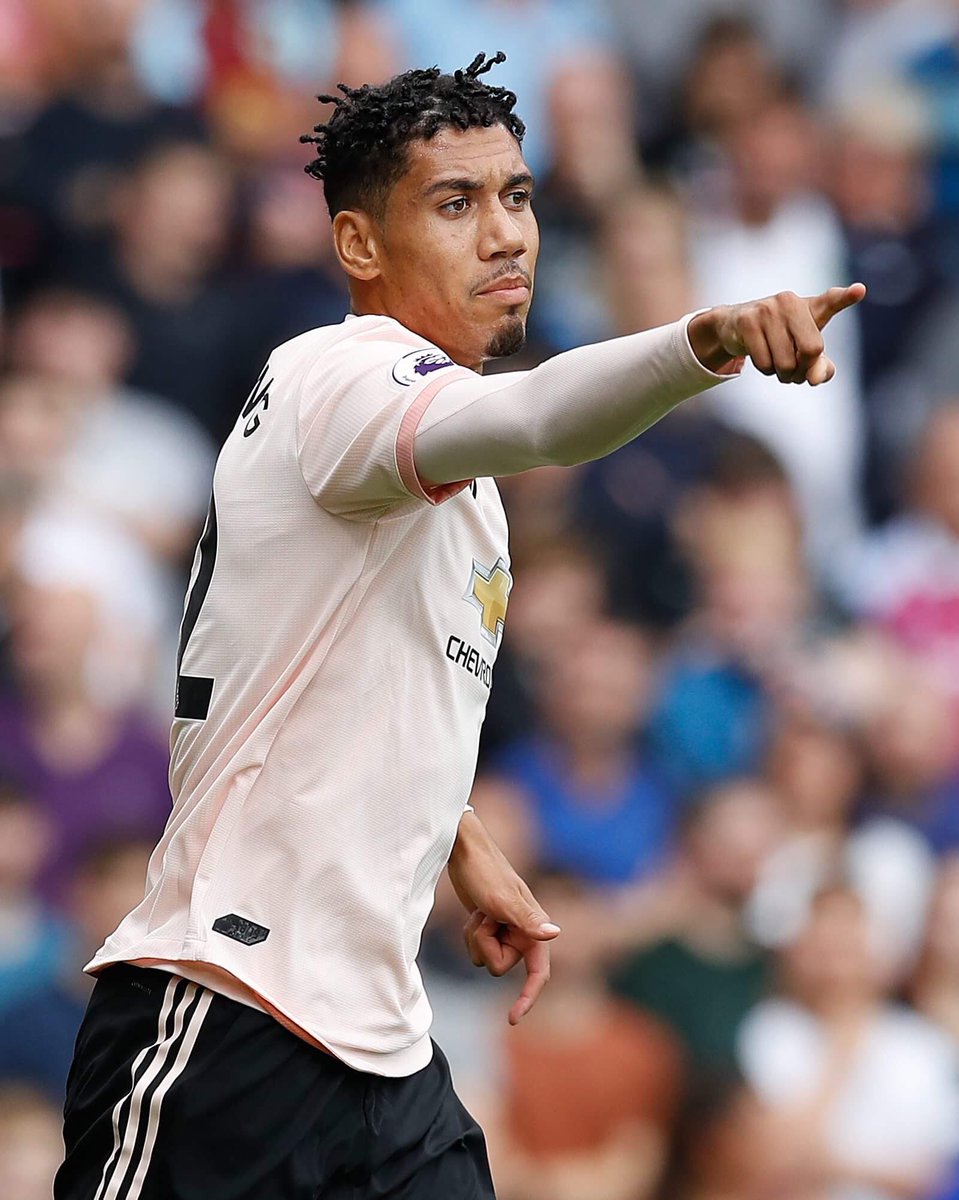 Premier League rivals Arsenal continue to be long-term admirers of the centre-back, who joined United from Fulham for £10m in 2010.

United boss Jose Mourinho missed out on signing a new centre-back earlier this summer with Leicester’s Harry Maguire was in the frame.

Smalling has started the last five games for Jose Mourinho, with recent in yesterday’s 1-1 draw with Wolverhampton Wanderers.