Manchester United have reportedly expressed an interest in making an audacious move for Sporting Lisbon defender Goncalo Inacio during the summer transfer window.

United boss Erik ten Hag is currently in the process of rebuilding the squad ahead of 2022-23.

While at least one midfielder and a striker are at the top of his priority list, a new centre-back is also required. 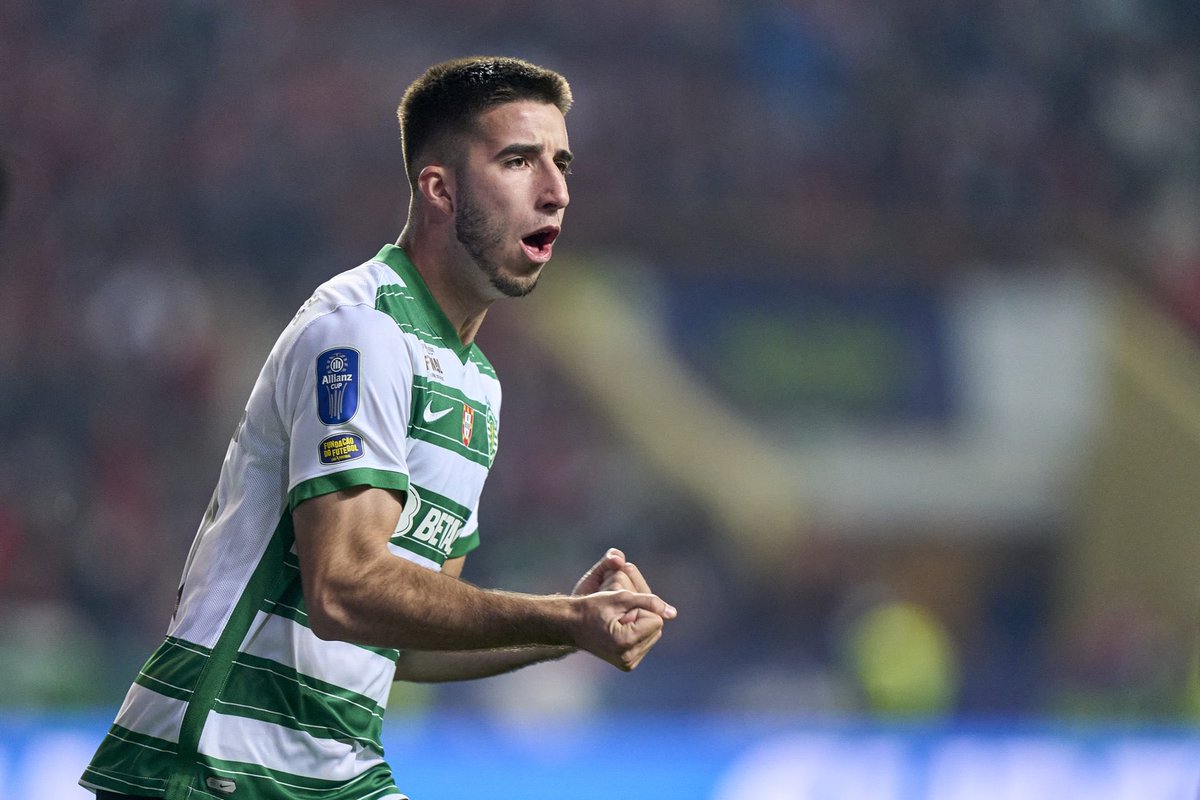 Eric Bailly, Phil Jones and Axel Tuanzebe are all said to depart Old Trafford, while the future of Harry Maguire at Manchester remains uncertain.

According to A Bola, the Red Devils have become the latest English club to emerge as a potential destination for Inacio.

The speculation emerged that Wolverhampton Wanderers were ready to pay £30m for the 20-year-old, who guided Sporting Lisbon to win Primeira Liga during 2020-21.

The report adds that the youngster has little interest in signing for Wolves, instead preferring to represent a club that is fighting for league titles and competing in Europe.

The Mancunian giants are willing to pay £34m, as well as a number of bonuses to the Portugal Under-21 international depending on his achievements.

Inacio racked up 42 appearances in all competitions during the most recent season.