Manchester United have reportedly outlined their intentions to move for Napoli defender Kalidou Koulibaly this summer, according to The Sun.

The Red Devils are ready to pay a £90m transfer fee to sign the 27-year-old central defender this summer. 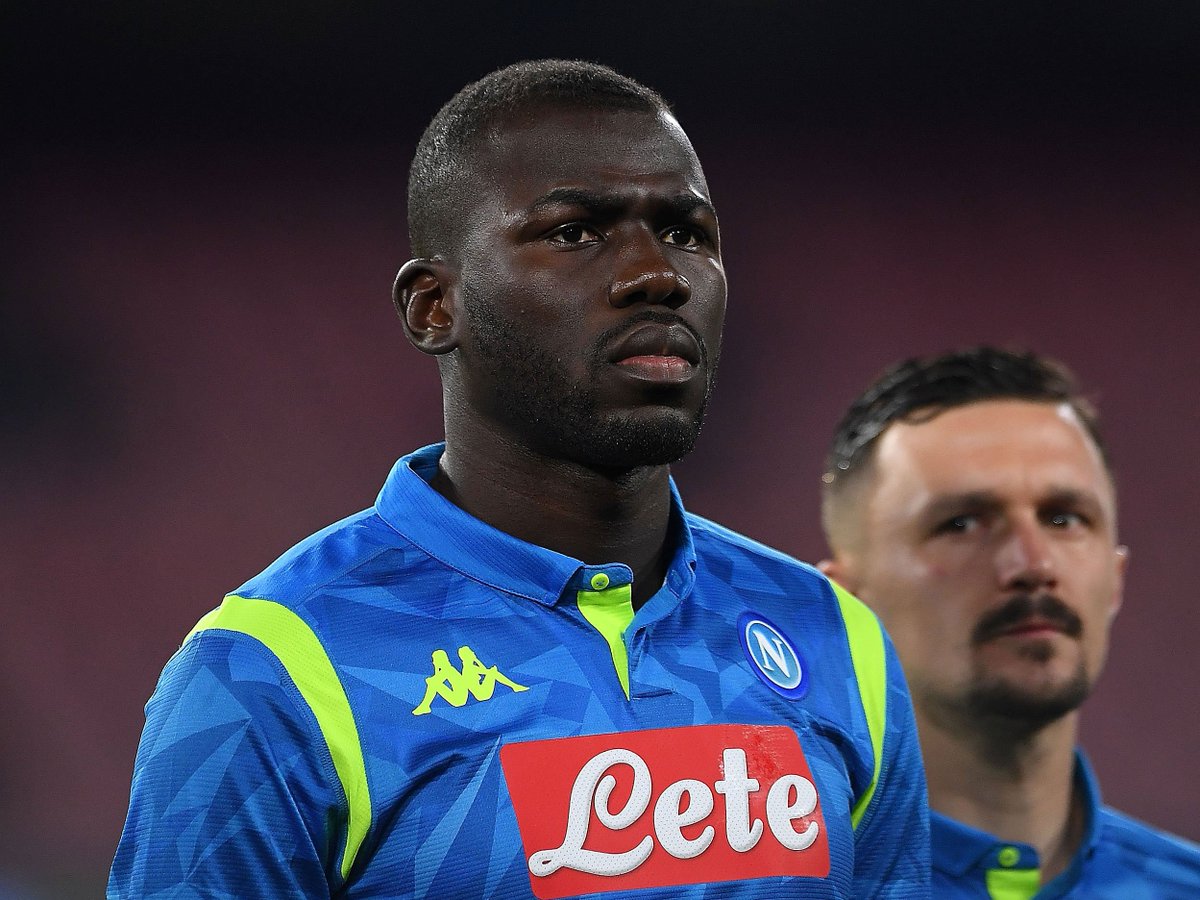 United interim boss Ole Gunnar Solskjar sent one of his top scouts to watch the Senegal international in action for the Serie A side against Fiorentina last weekend.

The report adds that the 20-time English champions scout was highly impressed by the centre-back’s display and the club are now pondering a bid to try and lure him to Old Trafford ahead of next season.

It has been suggested that Solskjaer could be named as the club’s permanent manager, although it may not be announced officially until the end of the season.

Koulibaly has been in impressive form for Partenopei so far this season, providing two assists in 21 Serie A appearances.